Bob’s Burgers Season 13: Are you ready for another round of Bob's Burger hilarity? 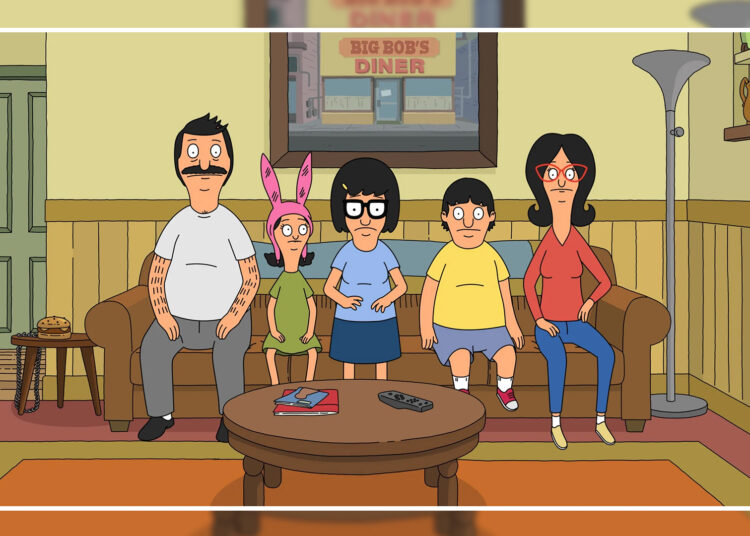 Bob’s Burgers Season 13: Here’s some more fascinating news about your favorite sitcom series Bob’s Burger. Are you prepared to learn more about Bob and his family’s secret ingredients? So, without further ado, let’s get down to business.

Loren Bouchard created the American animated television sitcom Bob’s Burgers for Fox Broadcasting Company. The series revolves around the Belcher family’s parents, Bob and Linda, and their three children, Tina, Gene, and Louise, who own a hamburger restaurant and frequently embark on various adventures.

Bouchard came up with the idea for the show after creating Home Movies. Bob’s Burgers is a collaboration between Bento Box Entertainment and 20th Television Animation. The new season of Bob’s Burger will premiere on Fox’s popular streaming platform on September 25th at 9 p.m. ET.

No official trailer for Bob’s Burgers Season 13 has been released as of yet. It is expected to be released soon, but for the time being, fans can refresh their memories by watching Season 12.

The story of Bob’s Burgers follows the Belcher family – Bob, Linda, Tina, Gene, and Louise – as they run a hamburger restaurant together. The show follows Bob, who runs Bob’s Burgers with the assistance of his wife and three children. Bob has grand plans for burgers, but the rest of the family falls short of expectations.

Despite the greasy counters and bad location, the Belchers are adamant about making every “Grand Re-Re-Re-Re-Opening” a success. Linda, Bob’s wife, frequently supports him by breaking into songs. Tina, their 13-year-old daughter, has a slight obsession with boys and zombies.

The middle child Gene is a life-long learner and aspiring musician. Louise is the youngest daughter with bunny ears and an off-kilter sense of humor, which makes her a liability in the kitchen – and with the general public.

The Belchers are anything but ordinary; there is never a dull moment in the restaurant. These parents are struggling to make ends meet, and their children do everything they can to make things easier for them. The kids misbehave their way through school, and Bob cooks inventive burgers that only he can appreciate.

What can we expect from Season 13?

The plot of Bob’s Burgers is constantly evolving but does not follow a predictable pattern. Furthermore, the series’ events frequently parallel current events that dominate the real world, such as holidays like Christmas and Thanksgiving.