Bob’s Burgers Season 13: Confirmed Release Date And All The Details For You 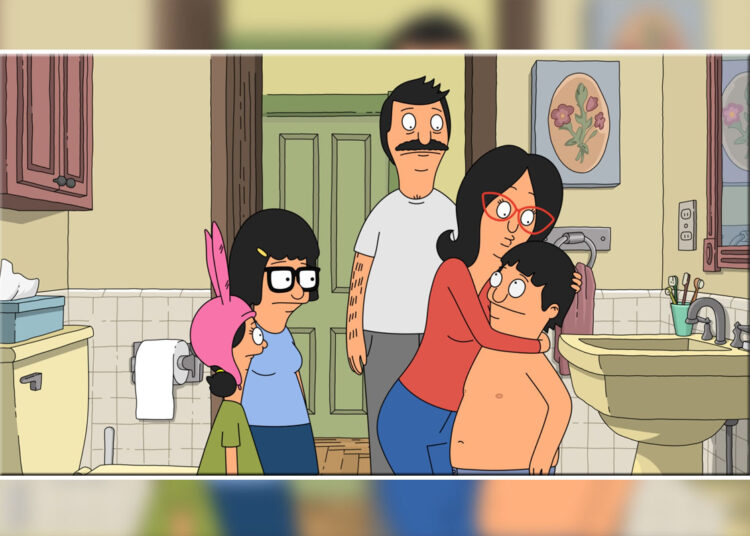 Season 13 of the more than famous animation sitcom TV series Bob’s Burgers is coming on the popular streaming platform Fox on 25th September of this year from 9 p.m. ET.

What can be better news than this? Among the films on the popular sitcom series that enjoyed a quite good run in theaters, the 13th episode will be back shortly after a wait of almost a year.

Sitcom fans must be going crazy with the news, and there are true reasons for them. And how can you be ignorant! Go through the article to feed yourself every detail about the series and its upcoming season.

The animated sitcom series from America started airing on the popular streaming platform Fox on 9th January 2011. In spite of mixed reviews, the series premiere Human Flesh drew a viewership of more than nine million. In 2013, the TV guide ranked the show as one of the 60 greatest TV cartoons of all time.

Bob’s Burgers won Emmy two times with a nomination for seven consecutive times. Along with the renewal of the twelfth and thirteenth season, the feature film came in May of this year which created a good interest too.

Bob’s Burgers Season 13: All You Need To Know

Bob’s Burgers is a story of a Belcher family. Bob, his wife Linda, and his three children Tina, Gene, and Louis are the main characters. And it is obviously about the burger restaurant run by the family on Ocean Avenue in an unnamed seaside community, informally known as Seymour’s bay.

According to the creator Loren Bouchard, the place is a conglomeration of different places which influenced him including San Francisco. An indeterminate Northeastern United States shore town will be an apt reference for it. Southern New Jersey came along through critics and viewers as a definite location for the show.

Its restaurant of Bob is on the ground floor of the two-storied building. On the first floor lives the family. The restaurant has a handful of regulars like Mort, Teddy, etc. Jimmy Pesto’s Pizzeria run by Jimmy Pesto is the biggest rival of Bob’s business.

The first episode of the upcoming season is named “To Bob or Not to Bob”. We can expect the regular characters as well as a few new ones.

The important voice cast members are H. Jon Benjamin, Dan Mintz, Eugene Mirman, Larry Murphy, John Roberts, Kristen Schaal, etc. Loren Bouchard is the creator of the show. It is jointly developed by Jim Dauterive. Bernard Derriman is the producer of the show.

So, the wait is almost over. It is only about two months or so to enjoy the animated sitcom again for the thirteenth time. Be ready for those delicious burgers and lots of fun!