NCIS is, without a doubt, a once-in-a-generation television show. It has a massive fanbase that spans a broad spectrum of age groups, genders, and s*xual orientations. 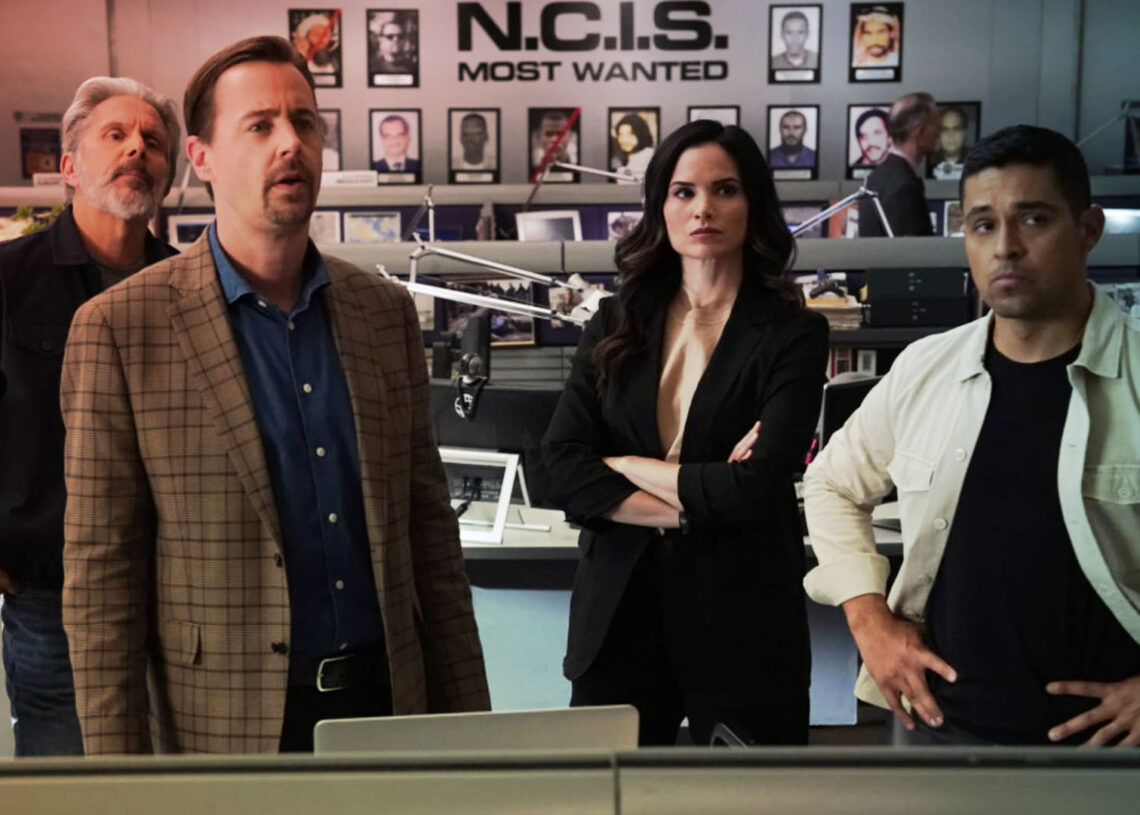 Will, there be NCIS Season 20? Let’s find out now. NCIS is, without a doubt, a once-in-a-generation television show. It has a massive fanbase that spans a broad spectrum of age groups, genders, and s*xual orientations.

The CBS drama, which has been on television for 435 episodes, has one of the longest-running fan bases of any program right now as a result. This fall marks the start of the team’s first full season without Gibbs as a coach, continuing the long run that has been established.

NCIS is the flagship entry for a franchise that presently also includes NCIS: Hawai’i and NCIS: Los Angeles. It was created by Donald P. Bellisario and Don McGill, with Steven Binder serving as the showrunner.

Fans of the show may rest assured that the NCIS crew will be working on a variety of intriguing cases during the upcoming season 20. The 19th season was a very challenging one. It was rife with drama, personal issues, heartbreak, and romances—and that doesn’t even include the cases of the week.

Here is what we know so far about the new season’s storyline, cast, trailer, and release date, in light of the fact that Season 20 is going to continue some significant storylines.

No, NCIS Season 20 will not premiere in August. CBS has revealed that the debut of NCIS Season 20 will take place on September 19 at 9:00 p.m. That means NCIS will continue to release on Monday nights in the time slot it shifted to in Season 19 and act as a lead-in to its most recent spinoff, NCIS: Hawai’i.

The new season of NCIS will premiere soon, but in the meanwhile, you can watch reruns of prior seasons on USA Network, Paramount+, and Netflix.

What Will Happen In NCIS Season 20?

NCIS follows the team of investigators who work for the Naval Criminal Investigation Service as well as the convoluted yet entertaining dynamics of the NCIS team. This allows the show to cover the fundamentals.

These elite agents look into every crime with ties to the Navy or Marine Corps, from murder and espionage to terrorism and stolen submarines. However, viewers will undoubtedly be curious to see how the events of the season 19 finale will affect the upcoming season.

It will be moving at full pace when Season 20 begins. The conclusion of NCIS: Season 19 left viewers hanging on a terrifying cliffhanger, as has been customary for the series. The FBI agent Parker was falsely accused of murder.

He fled into hiding with his team, pledging to clear his name, despite the FBI being hard on his track.

Unfortunately, Parker’s whereabouts weren’t just sought after by the FBI. Parker’s ex-wife had reappeared in his life and gone into hiding with him after being drawn back into the scene by clearly shady circumstances.

The first few episodes of Season 20 will be heavily focused on establishing Parker’s innocence, while the latter episodes of the season promise to be more character-driven, such as Jimmy Palmer and Agent Knight’s developing romance. Vivian receives a text inquiring, “How’s everything going?”

In the closing seconds of the episode. And she responds, “It’s completed, and she has him.” She’s making it seem like she’s the one doing the kidnapping.

Additionally, it’s hinted that the Raven, an enigmatic criminal, is somehow involved in all of this. We may anticipate that this plotline will play a significant role in NCIS season 20’s opening episodes.

For NCIS season 20, CBS has not officially released a list of returning or new cast members; nonetheless, the following actors are currently listed by the network as the show’s primary cast members:

After leaving NCIS in season 19, some viewers may be wondering if Jethro Gibbs, played by Mark Harmon, would return in the upcoming season. Although Harmon has previously said that you can never rule out a comeback in any capacity, there is no information on whether or not he’ll feature in NCIS season 20.

Where Can You Watch NCIS?

FuboTV, Hulu with Live TV, and YouTube TV are just a few of the live TV streaming providers that offer CBS.

Paramount Plus will be the streaming service that people who have completely cut the cord and switched to will want to use to watch NCIS.

NCIS season 20 is anticipated to be available to UK fans outside of the US on Disney Plus; however, there has been no announcement regarding a prospective relocation of the program to Paramount Plus. All past seasons of the program are currently accessible to subscribers of Disney Plus.