Expressing her view on becoming a mother one day, Selena Gomez has also shared views on quitting acting one day! 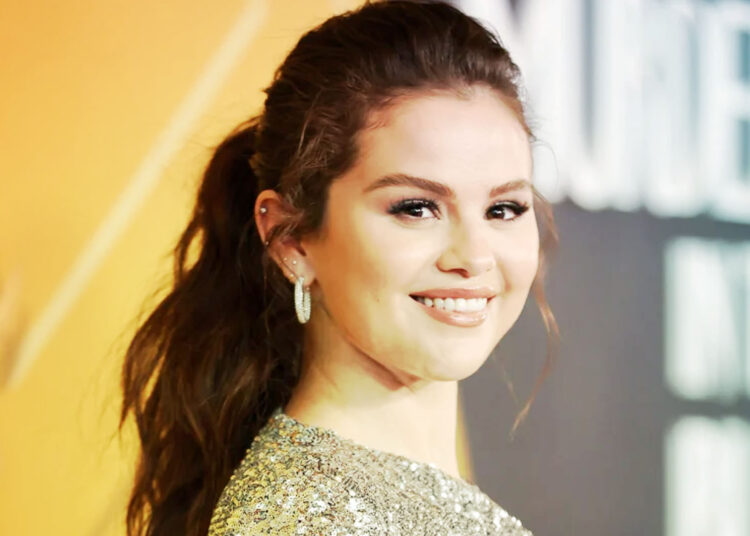 In a recent interview, Selena Gomez shared she wants to quit acting one day. Know Why There are a lot of celebrities who are not that sure about the future.

Whether it is related to their personal life or their professional one, a lot of celebrities are not sure about what they are going to do next or experiment with their career next.

Sometimes it is related to having a little break from their professional career, other times they want to build their personal life. Something like this was seen with Selena Gomez who recently opened up about her quitting the acting.

30-year-old singer and actress have recently opened up about her future. Establishing her acting career in the series called Only Murderers In The Building, Selena Gomez has revealed her consideration towards quitting acting. The actress has revealed that she is hoping that one day she will be doing it.

Why does Selena Gomez want to quit acting?

Expressing her desire of enhancing her personal life, Selena Gomez hopes that one day she will be quitting acting. She wants to become a mother and settle her life. It has disappointed a lot of fans who always wanted to see her career growth in acting. When it comes to the singer herself then she said she is going to get tired of all these things related to acting.

The actress is not that social in a real life as much as she needs to be related to her acting job. We are very much familiar related to the promotion and the presence of social media one needs to have while they promote the series and films. Talking about her social media presence then Selena Gomez said that she is not the one who is handling her Instagram account but it is her assistant.

She has also encouraged other people to start focusing on their life related to mental health as well as settling down if they want. We know that Selena Gomez always has given priority to mental health rather than her whole career. And that is the reason why she suggests the same thing to her fans and the people.

Coming to her mental health then Selena Gomez has always been vocal about it. She has also shared some of the therapies that have given her some relief and some tricks that she applies. She suggested fans take weekends off and get away from social media if they feel low or frustrated.