NCIS is ready for the premiering of its season 20 but wait are you ready too? Read ahead to know the release date details 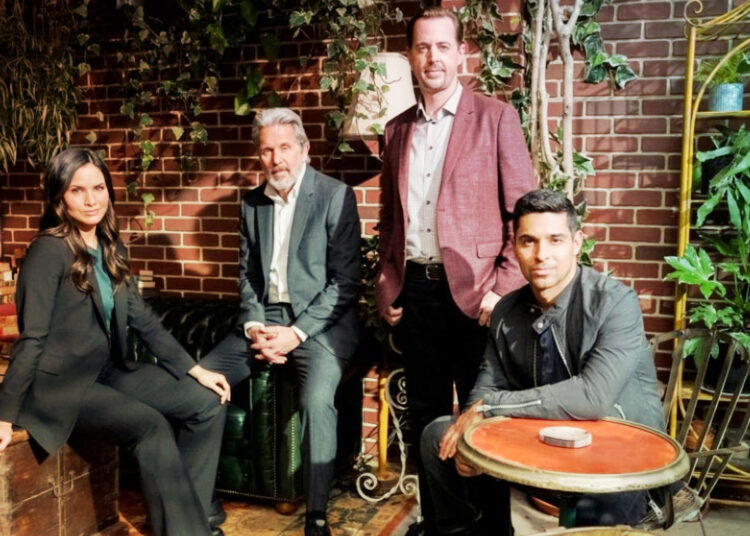 NCIS Season 20 is all set to take you back in the world of crime, let’s find out more details about the upcoming series.

“NCIS” is a military thriller show that airs on The Columbia Broadcasting System a.k.a CBS. Among one of the longest-running shows in the USA, I am sure if not the full but you would have watched at least a few episodes of this series, have you? or have you watched all the 19 seasons that encompass a total of 435 episodes? Let us know down below.

Talking about the series is about a fictional team of special agents dealing with police procedures and military drama. The full form of the “NCIS” is Naval Criminal Investigative Service. The show began its premiering in September 2003 with the latest 19th season coming in September last year.

Although the production has released 19 seasons of this show, the fans have not been even minutely bored by it.

After the release of the last episode of the 19th season in May this year, the fans of this show were keenly waiting for the release of another season moreover the 20th season.

The reason behind this was that the show-makers had already renewed the series for another season only that the release date was not known.

Today we are going to tell you about the release date of the 20th season of “NCIS.” The premiering date is September 19, 2022. The show will be made available through CBS and you can chill on your sofa/couch while watching this show.

A police procedural television series, “NCIS” is created by Donald P. Bellisario and Don McGill. The show had begun to premiere in the year 2003 and since then there has been no looking back for them.

The makers went on to release 19 actions and adventure-filled seasons and now a 20th is also in-making. All the seasons of this series have gained major viewership and audience scores.

Another distinct thing about this show is that no season after the fifth one has gotten a rank above 5. The first five seasons were ranked 23, 22, 12, 15, and 11 in order.

The plot of the show is given as – ‘The cases of the Naval Criminal Investigative Service’s Washington, D.C. Major Case Response Team, led by Special Agent Leroy Jethro Gibbs.’

The 20th season is making its debut on September 19 this year. The number of episodes to be released is still not known however it could be in the range of 16-24. Since only a month’s time is left you could watch the last season of it again.