Tatiana Maslany and the rest of the 'She-Hulk' cast have come out in defense of the visual effects artists at Marvel over the recent CGI problems and alleged workplace issues. 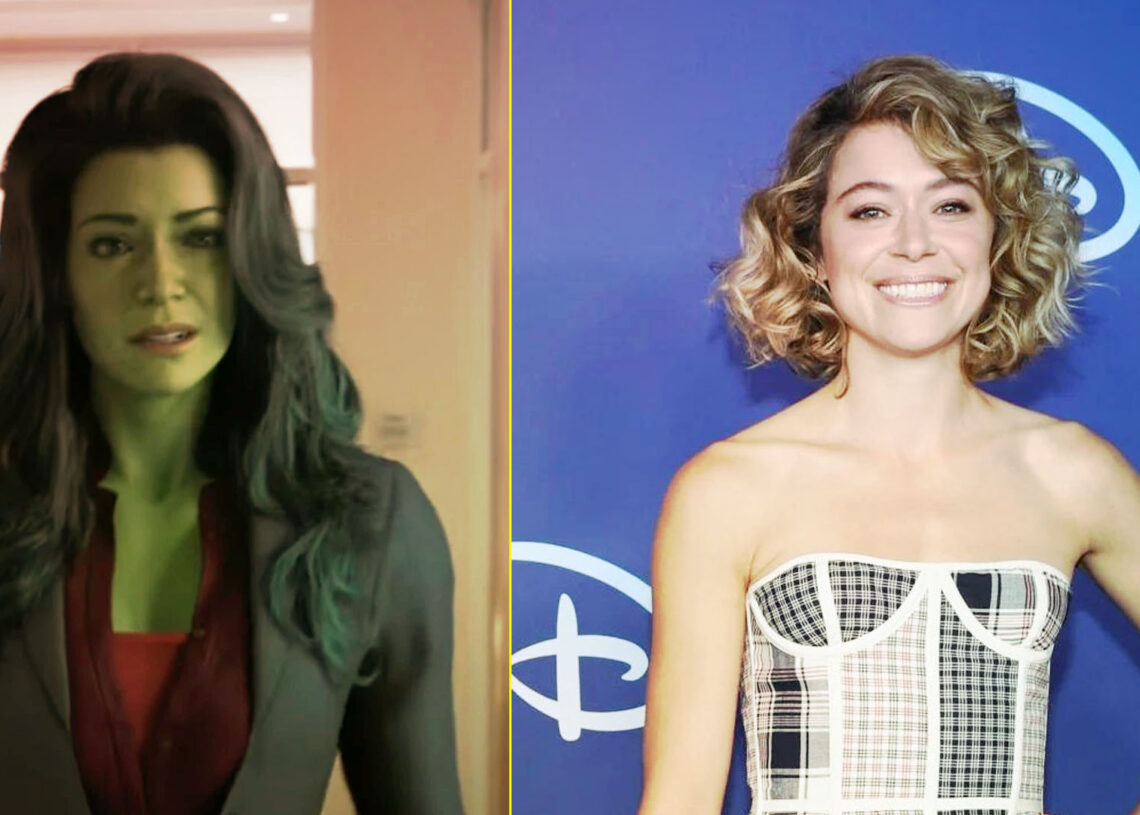 Following feedback on the manner in which the program employed computer-generated imagery (CGI), the production team behind She-Hulk: Attorney at Law has responded.

“In terms of the CGI being criticized, I believe it has to do with our culture’s conviction in its ownership of women’s bodies,”.

“I believe that a significant portion of the criticism stems from the fact that they think that they are able to dissect the CGI lady. There has been a lot of discussion on her body type, and we based it not on bodybuilders but rather on Olympian athletes. On the other hand, I believe that if we had taken a different approach, we would be dealing with the same criticism. When it comes to making women’s bodies, I think that success is quite difficult to achieve.

The group also addressed concerns over claims made by VFX artists who work for other firms that Marvel has flooded other businesses with requests, forcing them to put in long hours of work and resulting in worse visual effects as well as the mistreatment of personnel.

What more do Producers of She-Hulk say about the CGI Criticisms and Marvel’s VFX Artists?

According to Jessica Gao, who is in charge of writing the program, “This is a tremendous endeavor to create a show where the primary character is CG.” “It’s unfortunate that a lot of artists feel like they’re being pressured and that they have an excessive amount of work to do. I believe everyone on this panel agrees that they should stand in solidarity with all workers.

Kat continued by saying that “We stand in unity with what they claim the truth is.” “We collaborate with them, but during these arduous days and nights, we’re not working behind the scenes. When they are under strain, we are there to support them and listen to what they have to say.

Tatiana remarked, “I feel quite respectful to the amount of ability these artists possess and the amount of work they have to do in such a short amount of time.” “Clearly, much less time than perhaps need to be given to them in terms of, like, cranking out these things,” she said.

We have to have a heightened awareness of the working circumstances, which aren’t always in the best possible shape.