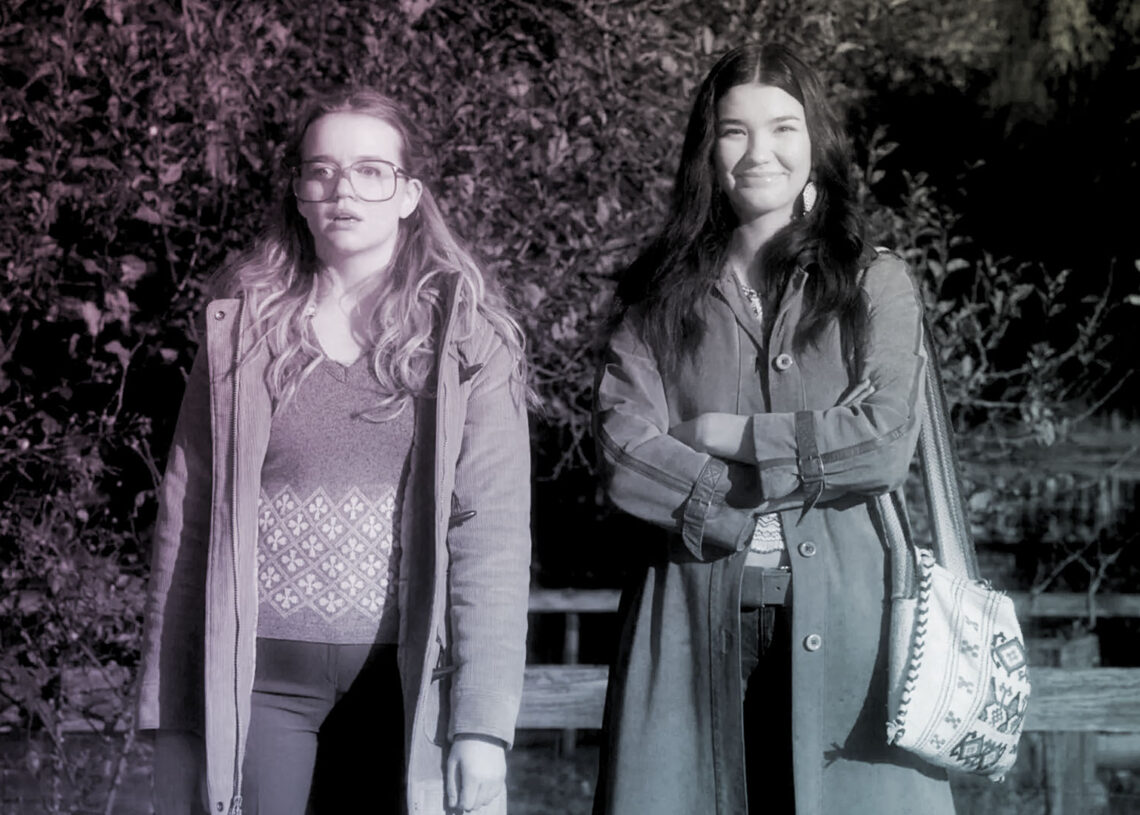 Firefly Lane Season 2 has been one of the most-awaited seasons after the first one land on Netflix a few months back. Here we have a few details about its Release Date, Cast, and Plot Information. The audience loved the show so much that it got renewed in just three months. Firefly Lane made its premiere on February 3rd, 2021 on Netflix. Now we all FireFly lane fans are wondering when is this show bringing its Firefly Lane Season 2!!??

This Drama Series is created by Maggie Friedman, who was the best know as the showrunner and executive producer on the short-lived Lifetime series Witches of East End. This show is based on a book of the same name by Kristin Hannah just like many other Netflix shows.

The story of this drama series revolves around the two besties Tully and kate who first meet each other on Firefly Lane as teenagers and quickly form an unbreakable bond that carries them through 30 years of ups and downs.

The second season took 3 months to get renewed after its official premiere on Netflix. The shooting of the Firefly Lane season 2 began more than three months later and on April 28, 2022, the production came to an end. And fans have been eagerly waiting for Netflix to announce the release date but right now there have not been any official release dates announced.

Back in Vancouver for season two of Firefly Lane on @netflix and missing these faces…a lot. Like a lot a lot…no one said it would be easy…but let’s hope it’s worth it. pic.twitter.com/YgNWFF4xb2

Also Read: Never Have I Ever Season 3: August Release Date, and Cast Info

Firefly lane has not yet come up with its trailer or teaser we can expect it to be released in the coming months before November. You can watch the Date Announcement video of the show on the official YouTube channel of Netflix.

Firefly Lane is an American drama television series created by Maggie Friedman and is based on the Novel by Kristin Hannah. It has 47% fresh ratings on Rotten Tomatoes and 7.4 out of 10 ratings on IMDB.