Who Is Glen Powell Girlfriend? All about Gigi Paris

These two Glen Powell and Gigi Paris were spotted holding each other's hands. Here's everything you should know about Glen's girlfriend Gigi Paris. 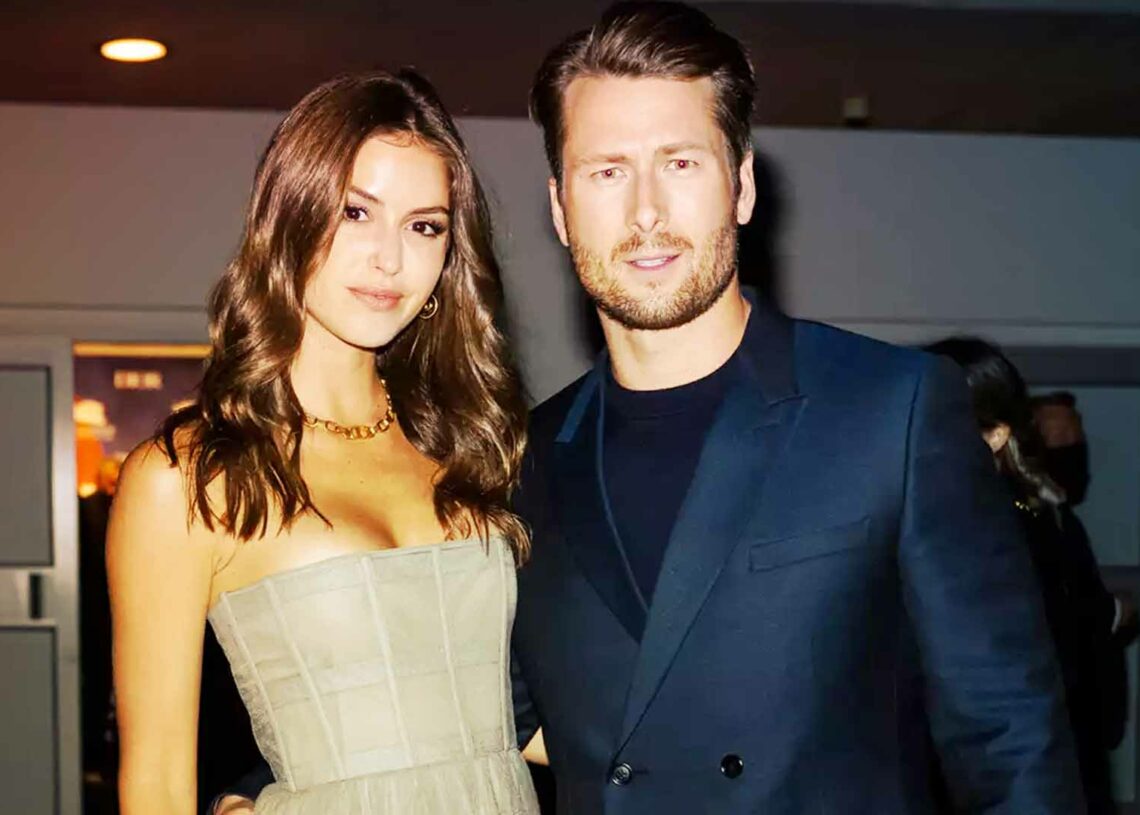 Recently Glen Powell was spotted with his girlfriend. The Top Gun: Maverick actor was blushing as he and girlfriend Gigi Paris held hands while leaving Craig’s Restaurant after dinner on Saturday night (July 30) in West Hollywood, California.

For their night out at the celeb hotspot, Glen wore a gray t-shirt, navy trousers, and a black baseball cap, while Gigi wore a cute denim jumpsuit.

Here’s everything we know about Gigi Paris

Gigi Paris was born and raised in Miami but currently lives in Los Angeles. Paris was born in Coconut Grove, a neighborhood in Miami, Florida. She spent her earlier years in the city, but eventually moved to L.A., where she lives “right under the infamous Hollywood sign,” as she explained in an interview.

Paris has been working as a model since she was discovered when she was just 14 years old. One of the first jobs she booked was for Seventeen magazine, which she says was a huge moment for her as a young model.

Gigi Paris has been linked to Glen Powell since early 2020

While it’s not known exactly when Paris and Powell started dating, they were first spotted vacationing in Punta Mita, Mexico in January 2020. At the time, the couple didn’t confirm their relationship, but they were seen soaking in the water and sharing a kiss on the beach.

Then, a month later, Paris was by Powell’s side when he attended the WCRF “An Unforgettable Evening” event, though they didn’t walk the carpet together.

Paris and Powell were a rumored couple for over a year before making things Instagram official in 2021. On Valentine’s Day, they each shared photos from their adventures together, along with sweet captions dedicated to each other.

“There you go 💖,” Paris captioned her photo, while Powell wrote: “My Ride or Die. Happy Valentine’s Day, y’all!”