Elisabeth Moss in a blistering portrait of addiction Her Smell.

'Her Smell' Is A Brilliant And Blistering Portrait Of A Musician Falling Apart, according to critics. 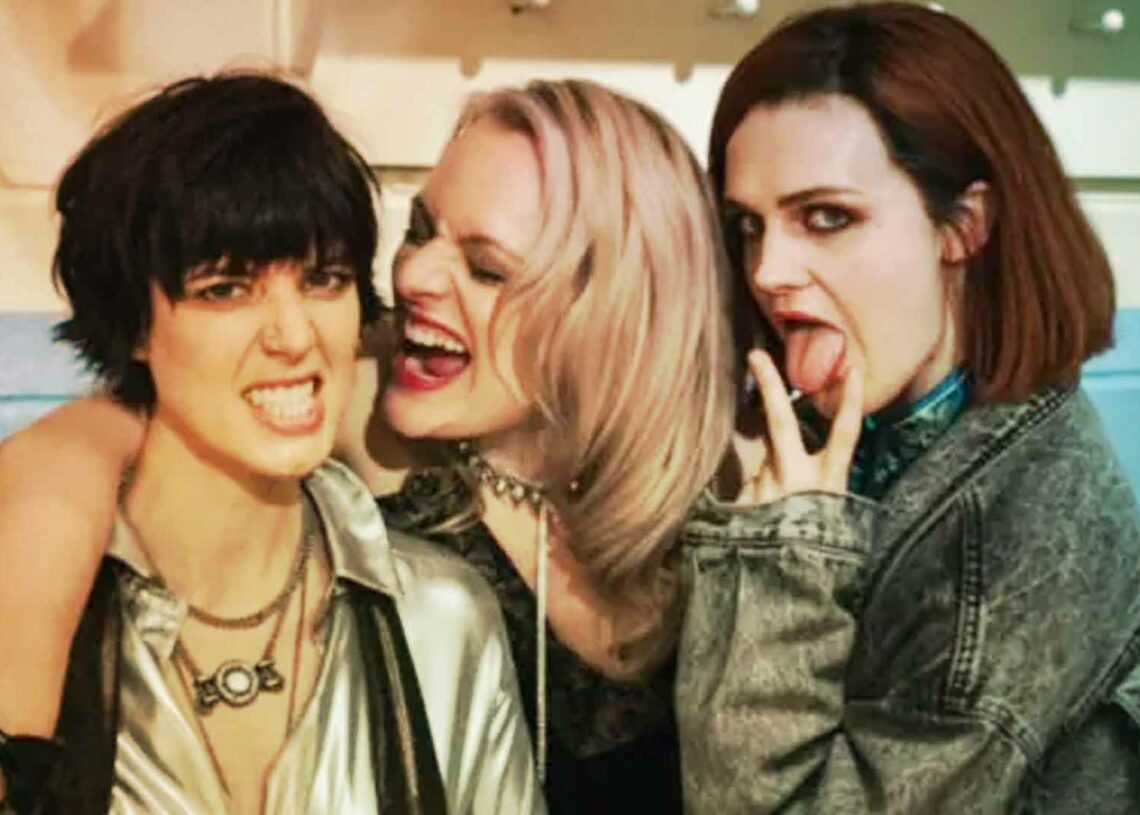 She has collaborated twice with writer-director Alex Ross Perry on this film. They previously collaborated on the independent dramas “Listen Up Philip” and “Queen Of Earth.”

Elisabeth Moss has been one of the most talented actors working in television for quite some time, thanks to her performances in “Mad Men,” “Top Of The Lake,” and “The Handmaid’s Tale.” Though her film work has not garnered as much attention as her television work, hopefully, that is about to change.

She stole a few scenes in Jordan Peele’s horror film, “Us,” and she delivers her most compelling performance yet in “Her Smell,” written and directed by Alex Ross Perry, a regular collaborator.

The film is brilliant, but it is also emotionally draining, which may prevent it from attracting the audience it deserves. Additionally, the nose-wrinkling title may not help. There’s nothing like Moss’ spectacular psychological breakdown of her performance as Becky Something, the lead singer and guitarist of the all-female punk rock band Something She.

What more did Elisabeth Moss share about Her Smell?

The film begins with a flashback to the group’s ’90s heyday, when Agyness Deyn and Gayle Rankin first landed on the cover of Spin magazine. However, the majority of the story takes place decades later, after fame, wealth, and substance abuse have changed her, and she no longer plays sold-out arenas but in smaller clubs. In a series of five acts, the story unfolds unflinchingly in real time despite some of the scenes happening months or even years apart.

Her Smell offers a close-up look at a band on its last legs, unlike most stories about musicians, fictional or otherwise. There was a time when Something She sold out whole stadiums when they were at their peak. They now face internal crises like a malignant tumor as their fame wanes.

A symphony of extended scenes plays like five movements with individual emotional registers in Perry’s film. Becky’s drug-induced spiral and the psychological havoc it wreaks on others are explored in the first three installments. The emotional control a woman exerts over others is evident in her interpersonal interactions.

As often happens in the music business, one artist’s fall sets the stage for another’s rise. Akergirls (Cara Delevingne, Ashley Benson, and Dylan Gelula) initially felt threatened by Howard signing them, but Becky mentored them until they realized how much they idolized her.

Of course, things don’t end well. The Akergirls see for themselves why you shouldn’t meet your heroes. She is indeed her own most dangerous enemy. In trying to cling to her celebrity, she only ends up alienating herself more.

Becky stares in the mirror of her dressing room for a moment of quiet amid the chaos. When she gazes at her reflection, we realize just how disconnected a person can be from themselves.

You can watch Her Smell for free on Tubi.