The Gangubai Kathiawadi actress Alia Bhatt is creating all the noise these days and has been the most popular star in the industry. 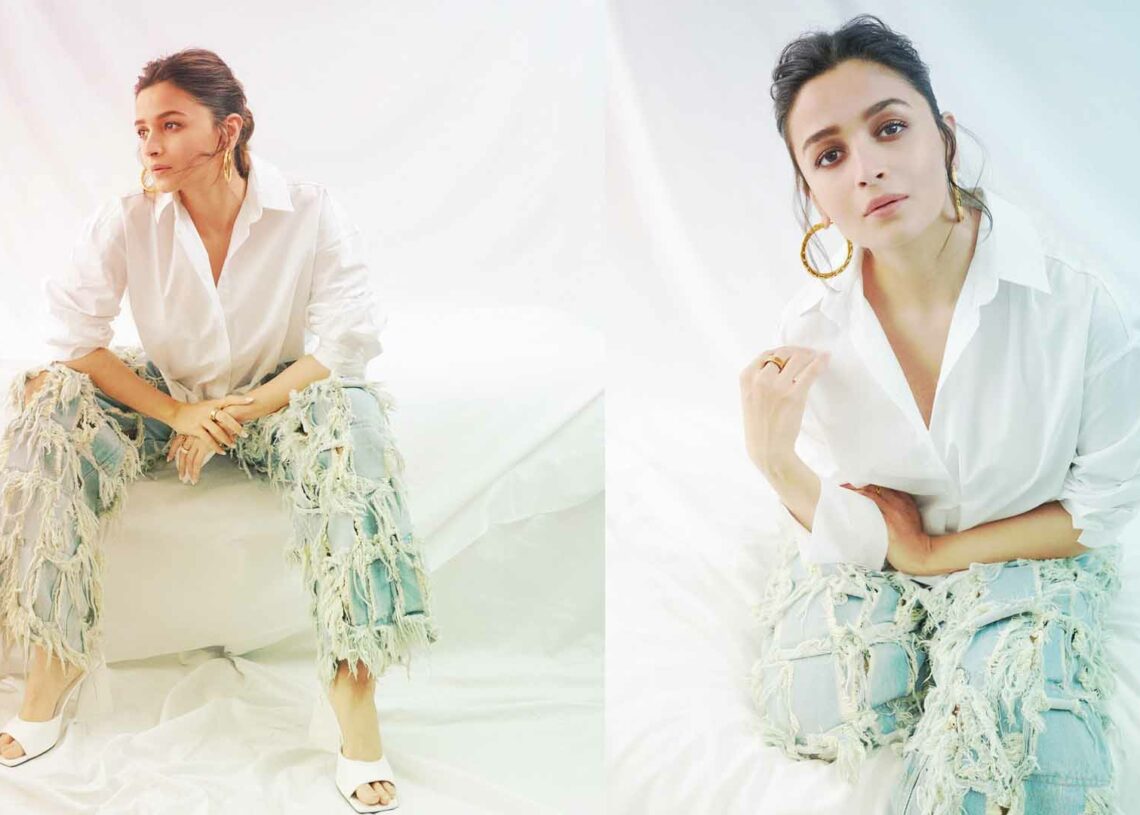 The past few years have been quite amazing for Alia Bhatt in terms of personal as well as professional life. She has delivered some iconic performances in her recent films.

Over the past few years and the films like Gully Boy, Sadak 2, Gangubai Kathiawadi, and RRR have done exceptionally well in terms of generating revenue and Alia has received huge appreciation from top film critiques and she now one of the highest paid actress in the industry.

That’s about her professional life and now when we talk about her personal life, then it has been like a scripted movie, from being a fan of Ranbir Kapoor to having a crush on him during her teenage and finally marrying him.

Alia has been quite amazingly lucky as she tied knots with her love of life in April and the biggest happiness that she received was 2 months after her marriage, as she got pregnant.

It has been so far so good for Alia and now she is looking forward to making her production debut, Alia’s production house Eternal Sunshine Productions has co-produced a film titled Darling which is going to be released on August 5 on Netflix.

Now, Alia too has a role in the movie and she is busy in promotion for it these days. Recently, she shared a post on Instagram in which she was wearing an elegant plain white shirt and eccentric jeans, it was sky blue denim jeans with multiple torn panels, the outfit was from the shelves of Huemn and was priced at 18k.

Credits to her stylist Ami Patel who made sure Alia looked unique in the unorthodox outfit, gold earrings, and gold rings were the most attractive thing about her overall appearance completed by sexy white heels.

Alia has been riding the fortune for quite a long time so there are high chances of her production debut being outstanding, meanwhile, her much-anticipated film Brahmastra with husband Ranbir Kapoor is just a month away and it will be interesting to see how Brahmastra will perform at the box office, the film will be released on September 9.