Sadie Sink: Who Is She? and How Did She Start Her Career?

Sadie Sink gain the limelight when she played the role of Maxine, max in stranger things. She started her acting career at the age of 7.

by Cheshta Goyal
Reading Time: 4 mins read
A A
0 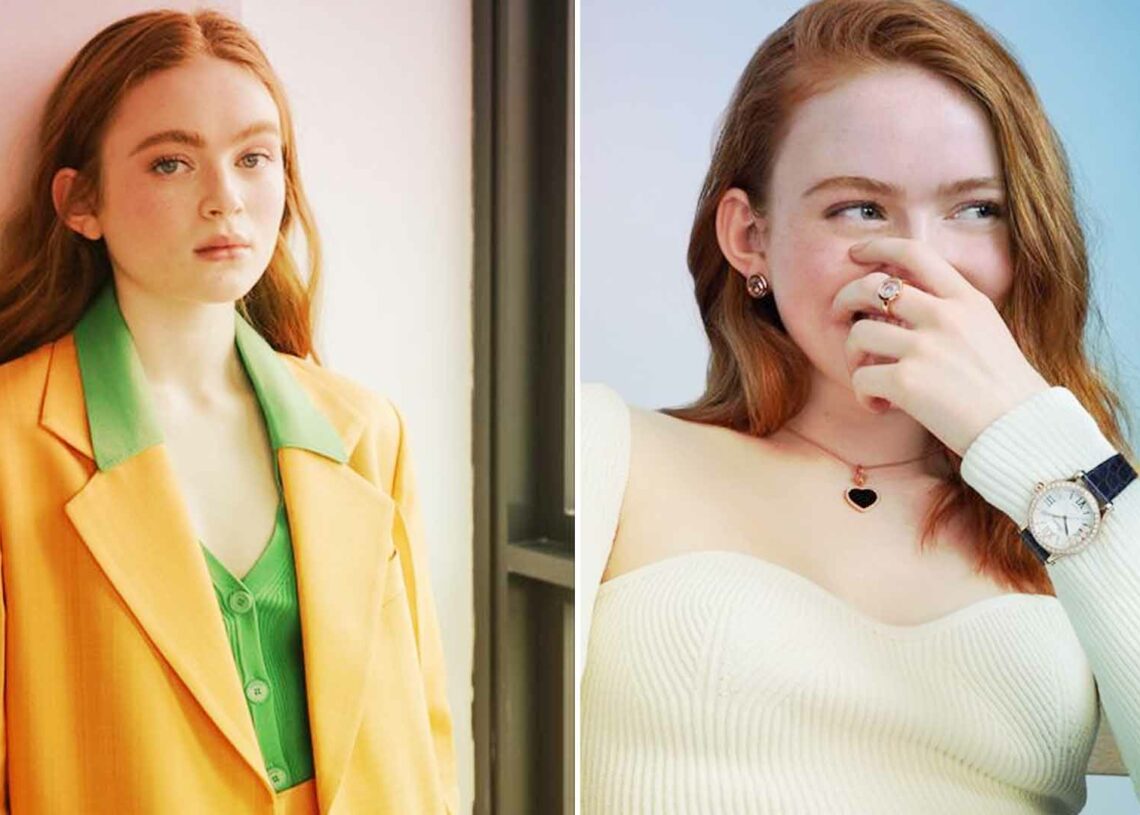 Sadie Sink is an American actress. She is 20 years old and was born on April 16, 2002. The sink was born in Brenham, Texas. She is blessed with three elder brothers and a younger sister. She is vegan.

Shows did by Sadie Sink

She has also appeared in a variety of other TV shows and movies such as Eli, Chuck, Dear Zoe, Blue Bloods, American Odyssey, and Unbreakable Kimmy Schmidt. Her Broadway credits include Annie and The Audience.

Beginning of her career

In 2011-12, at the age of 9. She initiated acting role plays at Theatre under the stars in Houston. She performed in musical productions of Irving Berlin’s White Christmas and in the starring role in Annie.

Sadie Sink started acting at age seven. As Her mother noticed after her obsession with recreating Disney’s High School Musical with her brother, Mitchell. Her mother decided to send her to acting classes in a community theatre, in nearby Houston.

In 2012, when she was 11, she had a role on Broadway Annie. She prepared herself for the role by taking dance lessons and doing vocal training. She was initially the standby for all the orphans. When the original lead left, she began alternating the title role for a few months. At the end of her participation in Annie, she played the role of Duffy and was her understudy to Annie.

While still starring in the play, she appeared in the Emmy-winning TV series The Americans. In 2015, Sadie Sink co-starred with Helen Mirren in The Audience on Broadway, as young Queen Elizabeth II. In addition to it, she also had a small role in Chuck and also played a role in the drama movie The Glass Castle.

In 2018, she collaborated with Rooney Mara, Sia, Joaquin Phoenix, and Kat von D to narrate Chris Delforce’s animal rights documentary Dominion. For her contribution to the documentary, she was granted the 2018 Award of Excellence for Narration by Hollywood International Independent Documentary Awards.

In 2019, Sadie Sink appeared in the horror film Eli, starring Charlie Shotwell. She played Haley, a teenage girl, who is later revealed to be his older paternal sister.

Sadie Sink will also be playing the lead role of Tess DeNunzio in the upcoming drama Dear Zoe which is scheduled to air in 2022.

Also in 2021, she starred as the younger version of Taylor Swift in Taylor’s short film, All Too Well.