The launch date for Infinix's upcoming low-cost smartphone in the Indian market has been decided. The gadget will include a 6.82-inch display, a 5,000mAh battery, and the name Infinix Smart 6 Plus. 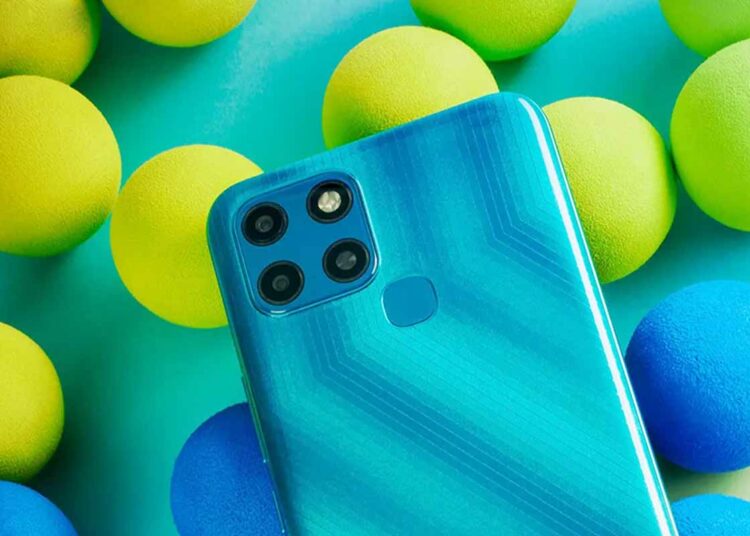 In India, the Infinix Smart 6 Plus will debut on the 29th of July.  A new smartphone from Infinix is about to be released in the Indian market.

The brand-new Infinix Smart 6 Plus is the company’s upcoming low-cost smartphone, and it will be sold online through the Flipkart shopping website. Flipkart has now disclosed the smartphone’s release date before any announcement.

Before any announcement, Flipkart has suddenly made the smartphone’s release date known via its microsite, which mercifully also discloses some of the specifications.

The inexpensive smartphone will be on sale in India on July 29 according to the Infinix Smart 6 Plus page on Flipkart. The only place to buy the phone will be through Flipkart.

The smartphone is anticipated to be in the entry-level market. We anticipate having a price of fewer than Rs 10,000.

Information about the Infinix Smart 6 Plus

The listing shows its design aside from the launch date. Compared to its predecessor, it seems to have a different design. It boasts a narrow bezel water-drop notch display. It has a dual camera arrangement on the rear, supported by an LED flash. The LED flash and the Infini logo are also present.

The smartphone will have a huge 6.82-inch drop notch display with HD+ resolution, according to the specifications. It probably supports a normal refresh rate.

Either a MediaTek or a Unisoc chipset is anticipated to power it. It will have 64GB of internal storage and up to 6GB of LPDDR4X RAM. 3GB of virtual RAM will be included in this RAM. In terms of storage expansion, it might have a microSD card slot.

The smartphone will have a 5,000mAh battery, which, given its HD+ screen, should provide more than a day of usage. Out of the box, the gadget will run Android OS and have Infinix’s proprietary skin on top of it.