Samsung Galaxy A73 5G: Price, Design, Performance and Much More

Samsung Galaxy A73 5G: Review and Everything Else we Know 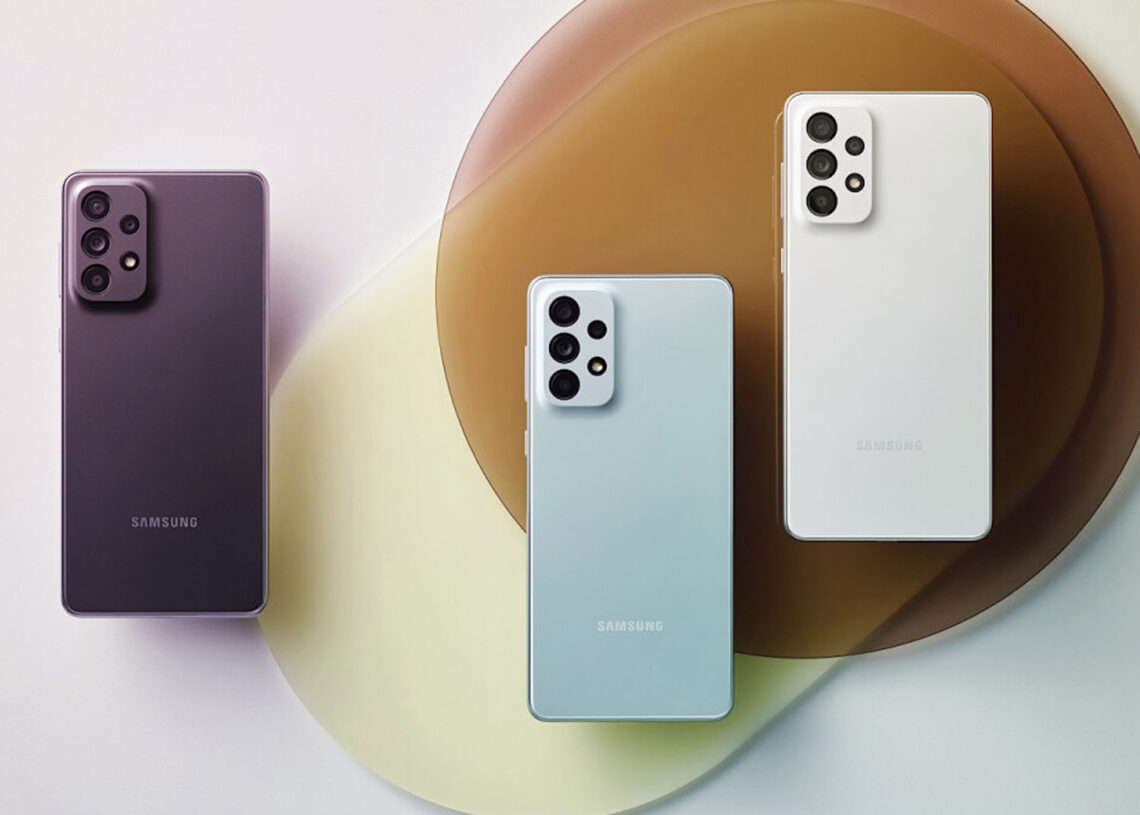 Samsung Galaxy A73 5G is one of the best mid-range phones we’ve seen, with the best camera phone in the segment, thanks to its impressive 108MP camera sensor.

The Galaxy A73 5G is the latest device in Samsung’s A-series of mid-range devices and the successor to last year’s Galaxy A72, which lacked 5G support. Despite some shortcomings, the A72 was an appealing proposition last year.

The phone weighs 181g and is only about 7.6 mm thick, making it very comfortable to hold and handle despite having a large screen. The build quality is good, but it has a plasticky feel.

Given its large battery, the Samsung Galaxy A73 5G’s thinness of 7.6 mm is quite impressive. Samsung has also done an excellent job concealing the camera bump, which is slightly thicker than the phone itself. Because of the smooth edges, the phone feels thinner in your hand than it is.

The phone is powered by an Octa-Core Qualcomm Snapdragon 778G processor and has 8GB of RAM. Then there’s the option of 128GB or 256GB, and while the difference is only 2,500, the latter is only available in the Awesome Mint color.

Samsung went all out with the quad-camera setup on the Galaxy A73 5G, highlighted by the 108MP flagship sensor and accompanied by a 12 MP ultrawide lens and a pair of 2 MP lenses for zooming and macro.

The phone can seize a good amount of detail with a wide dynamic range and pleasing, if slightly oversaturated, colors. Samsung’s processing is one of the best in the business, and you’ll be hard to tell that the A73 isn’t a flagship camera phone 8 out of 10 times.

Samsung has decided to discontinue the bundled chargers, which are better for the environment and make sense on higher-end phones where customers can easily afford to purchase an additional charger. Instead, the Galaxy A73 comes with a 5000mAh battery with excellent battery life. The phone supports 25W fast charging and requires more than 2 hours to charge fully. Moreover, even after heavy use, its battery does not drain quickly once fully charged.

The Galaxy A73 5G has the most charging speed of 25 watts, so charging the phone takes a while. It took almost an hour and a half to fully charge the phone, which isn’t terrible but could be much better. 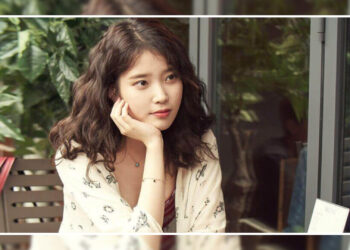