The fifth season of the Netflix hit will film this summer in British Columbia.

by Aashu Singh
Reading Time: 4 mins read
A A
1 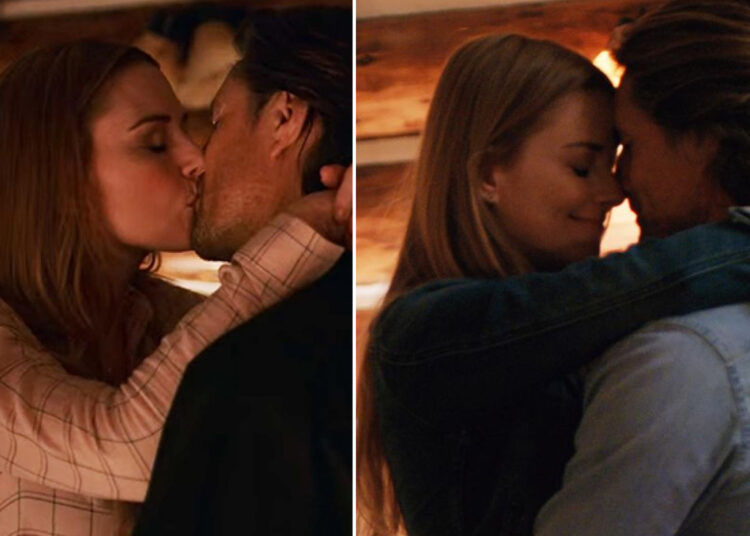 Virgin River Season 5 Update: So, now that Netflix has officially released season 4, and we’ve obviously binge-watched the entire thing, we’re anticipating a possible season five. Because, after all, that’s what the people want, right? Here’s what we know so far, from release date to storylines and comments from the cast.

Has Virgin River Season 5 been confirmed?

It most certainly has! Only two months after the third season of Virgin River premiered in July 2021, Netflix confirmed both a fourth and fifth season is in the works.

“[With] everything that’s been going on in the world, people more and more [are] looking for, not just that comfort, but also that feeling of hope and that feeling of community,” said Jinny Howe, Netflix’s VP of original series, in a statement to USA Today.

“All of that came together in a very organic way, and I think this was more of a proof point that this is a really important area of programming for us.”

What Has The Cast Said About Virgin River Season 5?

Alexandra Breckenridge, who plays Mel Monroe, revealed in early January 2022 that season five filming had been rescheduled. She stated on Instagram Stories, “We were supposed to begin filming in March, but it was pushed back so far… I’m not sure. I’m not sure, man.

“It’s bitterly cold. And standing outside in sandals and small outfits because it’s supposed to be the middle of summer is not ideal!”

Who Will Star in Season Five?

Then there are the recurring characters, such as Brady (Benjamin Hollingsworth) and Joey (Jenny Cooper), as well as Brie (Zibby Allen), Ricky (Grayson Maxwell), and Mark (Daniel Gillies). And who knows, maybe there will be some new blood as well?

*SPOILERS* Season four ended on another cliffhanger: while it was revealed that Jack is the father of Mel’s unborn child, rather than her late ex-husband Mark, fans also discovered that he is not the father of Charmaine’s twins. But who is it?

Fans will also want to know if Vince (played by Steve Bacic) is dead or just unconscious after Preacher knocked him out for threatening to kill Paige and if the pair will be held responsible for Wes’s death.

Season four also revealed that Doc’s grandson Denny has Huntington’s disease (described by the NHS as “a condition that causes parts of the brain to stop working properly over time”) and thus refuses to plan a future with Lizzie. But what does this mean for their prospects?

Given that Alexandra Breckenridge previously revealed that filming will begin in spring/summer 2022, we’re unlikely to see anything before 2023. Season one was released in December 2019, season two in November 2020, and season three in July 2021, following the pattern established thus far. Season four premiered in July 2022. That has to mean we’ll get another one next year, right? We’re banking in the summer of 2023.