Britney Spears Was Seen In Nothing But A Bikini Bottom!

Britney Spears was seen on bed, posing differently, as she was wearing nothing but a bikini bottom! 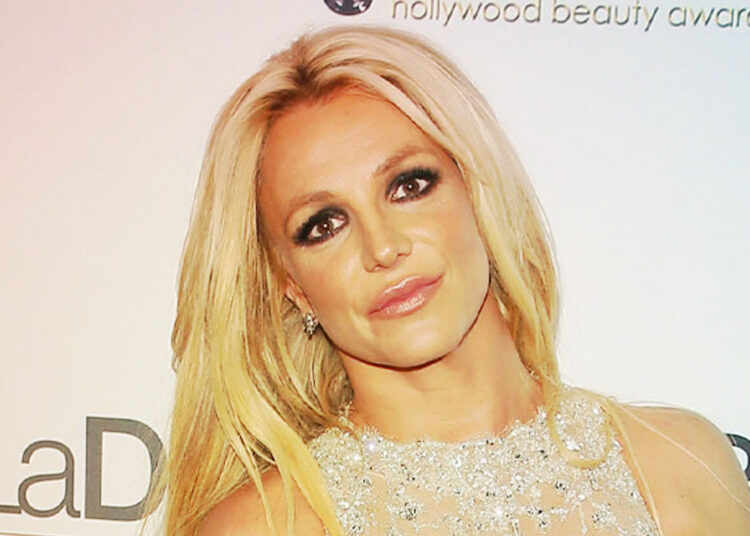 Britney Spears will amaze you once again with her new Instagram post. Celebrities in Hollywood never fails to amaze us with their look or with their confidence. And that is the reason why they have got a lot of love but at the same time a lot of hatred from others. And when it comes to dealing with the hatred then our celebrities know it very well.

They just try to do the things they love and not to give more focus or any focus to such people. The same happens with the singer Britney Spears who loves to do what she does and that is the reason why she never cares about what people think of her. Something like this came when Britney Spears was seen in bikini bottoms.

It doesn’t matter how old or how young one can be, fashion can define them at any age. It happens most in the case of the singer Britney Spears. The singer has posted the series on Instagram, showing off her sexy body. The 40-year-old singer went topless in her bed.

Britney Spears was posing on her bed

Britney Spears is right now enjoying her time in the UK and that’s what we can see through her caption as she has arrived in London. The singer has posted some pictures where she was seen wearing nothing but the bikini bottom.

In the second picture, she was holding her breast with the help of a hand and giving a confident look. In the caption she has written, she is not sure whether she can go for coffee or tea. So instead of going for any of these, she went with her phone and book and also a remote control to click it.

She also uploaded a video in which she was posing from different angles and was looking very excited. At one point in time, she was showing her tongue to the fans. In the caption, she has written “when is Halloween” and added some emojis.

Britney Spears never felt shy or underconfident related to these things because she always wanted to do what she like. And with no doubt, she is doing so with the help of her husband Sam.

She has also posted some underwater photos of herself while enjoying her honeymoon with her husband Sam. It shows that they are totally loving their married life and called it a fairy tale.