Sam Asghari called his marriage with Britney Spears as "Surreal" and a "fairtale"! 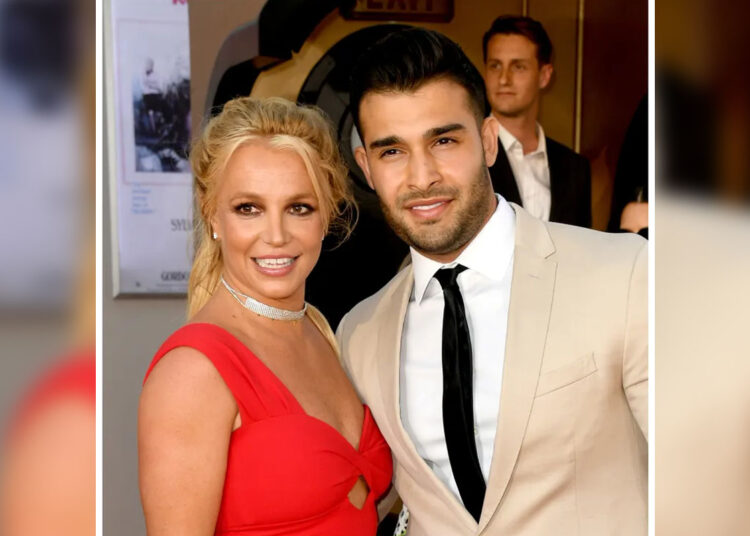 Sam Asghari  Update: It is said by a lot of people that marriage is something which is quite a life-changing not just for the wife but also for the husband. And it has been proven by a lot of people when they have entered the beautiful life of marriage.

The same happens with some celebrities who have just got married and enjoying every benefit of marriage. Life after marriage changes in a lot of perspectives and among them is the responsibility and the love for each other. Among them is the singer Britney Spears and her husband Sam Asghari who thinks that married life is a fairytale.

It was the husband of Britney Spears, that is Sam Asghari who thinks that their marriage is nothing less than a fairytale. The couple got married on 9 June 2022. They were seen as very happy as they have always wanted to live with each other in a forever bonding.

It was just recently when Sam who is also a long-time partner of Britney Spears said that their married life is a fairytale and quite surreal.

The actor showed off his wedding ring and said that he has to wear it every day. It was a question that was asked him on Good Morning America. The question was related to how married life is going on between the couple.

In reply to it, Sam said that it is quite heavy as he is going through it and working on it. The model has also added to his conversation that they have imagined marriage as nothing less than a fairy tale and it has been so real.

The couple got engaged in September 2021. Sam has proposed to Britney Spears with the diamond ring which was uploaded on her Instagram handle of the singer. The proposal came just two months before the end of the conservatorship.

Britney Spears has also announced her pregnancy in April but due to some reason, she had to go with one of the unfortunate moments in her life. And it was the miscarriage that happened in May.

The singer has written a very big note as she has expressed her deep feeling of sadness while losing life in her womb. She thought it would have been better if she would have not revealed it on social media. With no doubt, it was quite devastating for the couple as they have always wanted to start their family.