Charlize Theron Shares the Poster of her upcoming film 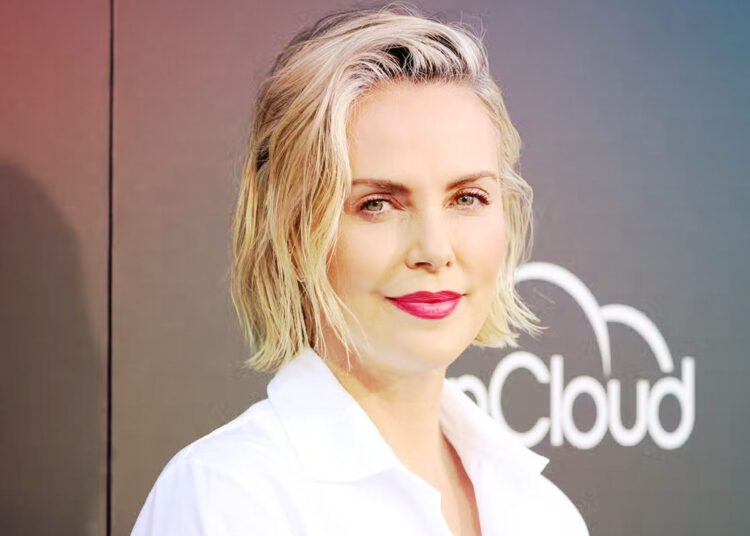 Charlize Theron is a South African and American actress as well as producer. Also, she is among the “World’s Highest Paid Actresses”. Time also listed her as one of the 100 most influential people in the world.

She has won an Academy Award for best actress for her performance as an exceptional real-life serial killer in Monster (2003).

And the film is basically based on a novel of the same name released in 2013 and written by Soman Chainan. The readers of the book are extremely excited!!! The initial release date of the movie is October 21st on Netflix.

So this post was able to raise the excitement of fans all around!!!! here is the link to the post:

What is a story all about?

The storyline of the movie is focused on two young girls and their life. The name of the Protagonists is Sophie and Agatha. The two girls are in contrast to each other, having a different set of dreams.

Sophie is a girly girl, who is a fun-loving, pink sweetheart, a cutie pie. She is a girl who lives in a dreamy world of Disney princesses.

On the other hand, Agatha is that type of girl who is only liked by a few. She is basically a simple girl with ordinary life or we can say she is a social outcast.

Despite this stark contrast, they both are bestfriends of each other. They both notice strange happenings in their village. The strange thing was that two children were getting disappeared on a specific day of every year. They were getting stolen by The School Master and he places them in two castles – one for Good and one for Evil

Sophie wants to get admission to the Good Castle for getting groomed to become a Princess. While Agatha was completely disinterested in the matter.