The most recent Persuasion updates. 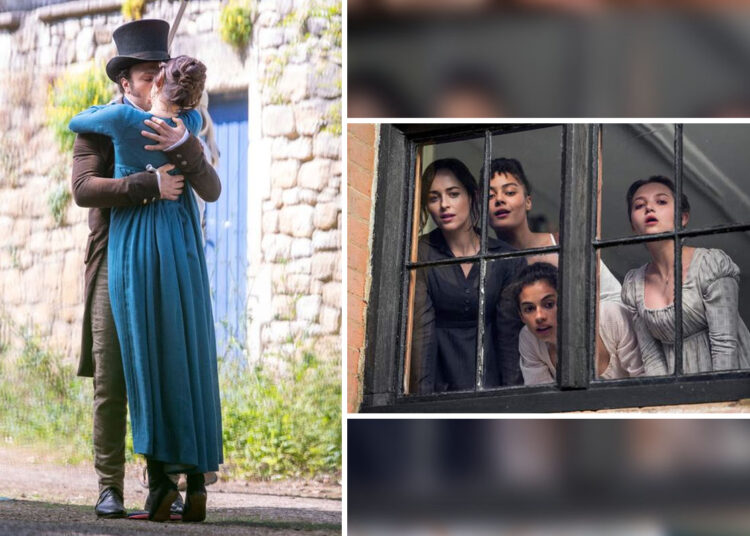 Persuasion is Jane Austin’s final completed novel before her death. Then, finally, good news: the film Persuasion, directed by Carrie Cracknell, will be released on Netflix on July 15, 2022. Austinites were overjoyed when it was announced that this novel would be adapted into a film, and they eagerly awaited its release to see it on the big screen.

What Was The Reaction Of The Fans To The Trailer’s Release?

Carrie Cracknell believes fans still strongly feel for Austin based on their reactions. The best part is that Carrie Cracknell is a massive fan of Austin and her work. One of her writing strengths is that she is a realistic writer who depicts the exact life situation of women during her period. What all the difficulties they face from society and even in their own families. She uses this to portray the female character in her novel. In this way, she described Annie Elliot as the heroine of Persuasion.

Are Fans Pleased With Dakota Johnson’s performance as Annie Elliot?

What’s more surprising is that when fans learned that Dakota Johnson would play Annie Elliot, it sparked a frenzy among them. This frenzied becomes apparent after the trailer, as they appear to be ‘mad.’ This is due to Jane Austin’s Persuasion, which is widely regarded as her best work and has won international acclaim, where Austin inflicted equal amounts of happiness and sadness on her readers.

On the other hand, fans are outraged by this novel’s film adaptation, believing that most of the incidents in the film do not match what Jane depicts in the story. The trailer’s release has created a tidal wave on Twitter. Authors, fans, and critics began to speak out against such treatment.

Let’s look at some of the reactions people had to the trailer.

Author Brandon Taylor (author) stated, “Persuasion is not Emma. So why have they tried to turn Persuasion into Emma? WHY.”

A critic, Kathryn Van Arendonk, commented on this in The New York magazine: “I truly, truly hate the move to do cheeky direct-to-camera address for 19th-century adaptations, especially for ones like Persuasion that are supposed to be devastatingly sad.”

Maris Kreizman, the host of the popular books podcast, quotes on the website LitHub; “Is the novel dead? If so, this trailer killed it.”

All of this demonstrates how much of an impact the trailer had on people; they believe that the role played by Dakota Johnson is genuinely modern in outlook and is not a legitimate portrayal of Annie Elliot.

Persuasion: Who Is All Casting The Film?

With all of this, we can assume that there will be some skepticism among the public after the film’s release, or, to put it another way, we have only seen a glimpse of Annie Elliot in the trailer. There could be a lot more to it, and we won’t know whether Dakota does justice to Jane Austin’s character Annie Elliot until we see the movie in its entirety.