Apple iPhone 13: Should You Wait for the iPhone 14?

If you are looking forward to buy iPhone 13, you can wait for a while. 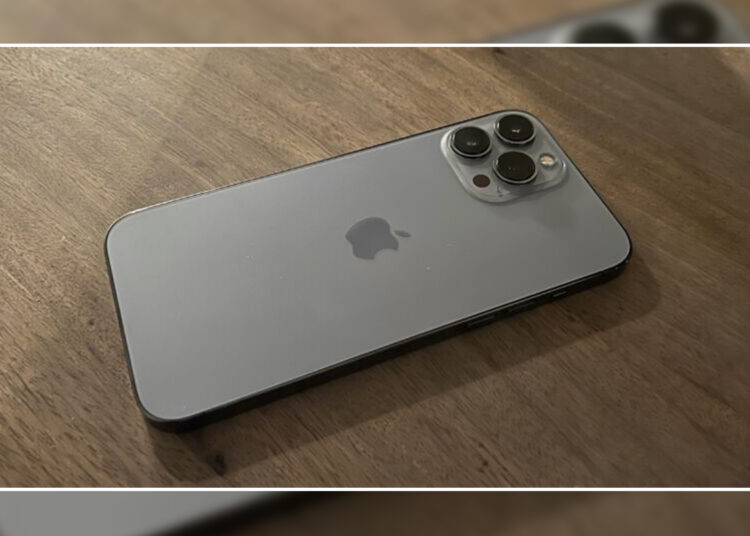 Apple iPhone devices are the best flagship devices without any flaws. Apple iPhone 13 is one of the latest devices offered by them. They have improved many flaws related to cameras and displays. But should you wait for iPhone 14?

Design Changes and New Display: Apple iPhone 13 has a similar design to iPhone 12. The flat design along with a glass back. The rear has just been redesigned camera module. Apple iPhone 14 would have the least changes on offer as it is being speculated. The new reports have shown that a BOE OLED panel would be a new and improved panel. The reason behind improving the panel is to support the Always-on display.

New Chipset: Apple iPhone 14 would either have the newer chipset the Apple Silicon A16. It could be a more powerful upgrade of the already powerful chipset. But earlier it was speculated that the basic lineup of iPhone 14 would get an A15 Bionic chip.

Also Read: Apple May Have Shrunk The Apple iPhone 13 Notch

New Camera: The Apple iPhone 13 has a dual-camera setup. It has a larger and improved sensor with OIS for better camera optimization. The OIS helps the camera to focus better. The iPhone 14 is expected to have larger sensors which might perform better than it. With the new processor, the camera performance might enhance too.

Improved Battery Backup: Apple iPhone 13 had a 3227mAh battery capacity. With the new battery and new improved chipset, the battery backup might improve. Also, the phone might get more fast charging capabilities.

New iOS out of the Box: Apple iPhone 14 has the advantage of getting iOS 16 out of the box whereas the iPhone 13 would get it after its launch of it. The new iOS has better optimization which would improve the iPhone 14.

Should you wait?
Yes, if you are looking up for upgrading from iPhone 12 or iPhone 11, you should wait and it would be worth it. It has great performance and improved flaws from iPhone 12.

Apple May Have Shrunk The Apple iPhone 13 Notch