If you are looking for great performance with storage specs, this can be an option. 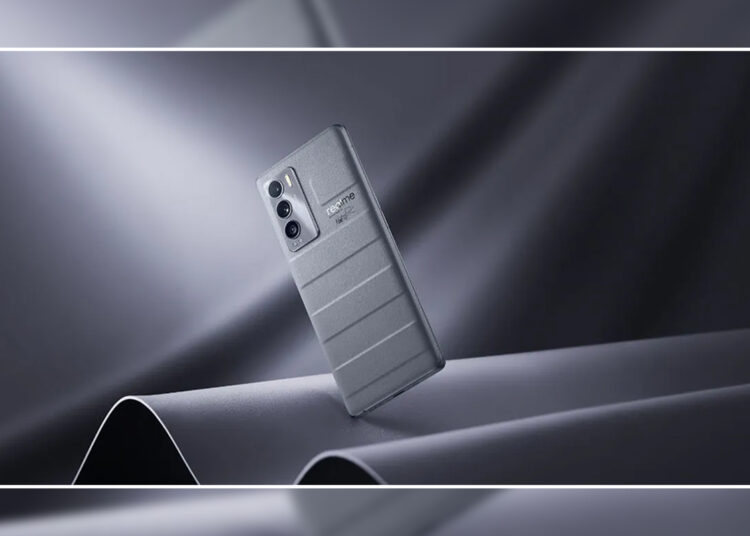 All over the Realme GT series looks very premium and durable.

Display: The Realme GT and Realme GT Master Edition have a Super AMOLED display with compact 6.4 inches of size. It has 1080 X 2400 pixels with an 85% screen-to-body ratio. The peak brightness offered by the display is 1000 nits and it has a smoothness of 120Hz refresh rate too.
Realme GT 5G has a Super AMOLED panel of the same size, but it has HDR10+ support.

The bezels of the display are thin. Also, the viewing angles are not a problem on the device.

Specifications: The Realme GT and Realme GT Master Edition are powered by Qualcomm Snapdragon 778G 5G processor. It was the second device to launch at this price range. The benchmark scores show that it has great performance and beats some of the devices on offer.
The Realme GT 5G is a serious power phone. It has Qualcomm Snapdragon 888 5G, the legendary processor of 2021. Providing it at this price range makes this phone super affordable and great performance smartphone.

Heavy tasks and gaming at high graphics can be handled very easily on these devices.

Camera Specifications: The Realme GT series doesn’t have a great camera setup. The rear camera of the three phones is almost identical. They have a primary 64MP camera with an 8MP ultra-wide and 2MP macro lens. It can record vids at 4K 30/60 FPS.
There is a different front camera setup. Realme GT and Realme GT Master Edition have 32MP selfie cameras whereas the GT 5G has a 16MP resolution.

Battery Backup: Realme GT and the GT Master have 4300mAh battery backup whereas the GT 5G has a slightly bigger 4500mAh. It is also a major drawback of this smartphone. But it can be recharged by a 65W SuperDart charger in 30 minutes.

Connectivity: The Realme GT series has WiFi 6 and Bluetooth 5.2 support. It also has NFC too. But the Realme GT 5G has 5G support.

Both the smartphone are almost identical with minute changes. The GT series is competitive in the price range. They have the major drawback of battery and cameras else it has one of the best performance on offer.