Khatron K Khiladi is one of the most popular reality show in India and season 12 looks promising. 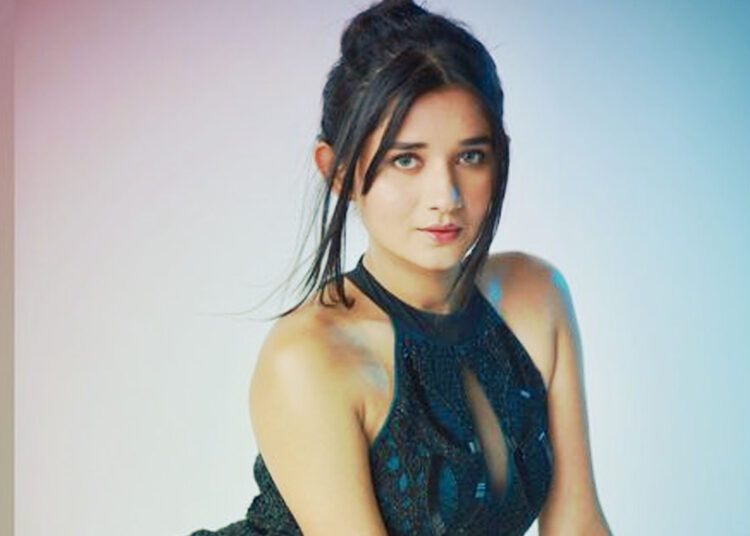 Khatron Ke Khiladi Season 12 Updates: Earlier this month, one of the most popular reality shows in India, the “Khatron Ke Khiladi” yes the Fear Factor version of India finally went was started and various big names have participated in the 12th edition of the show hosted by the popular film director Rohit Shetty.

Some of the names of the contestants include Rubina Dilaik, Pratik Sehajpal, Sriti Jha, Nishant Bhat, Faisal Sheikh, Shivangi Joshi, Jannat Zubair, and more, the show will go live from 2nd July on ColorsTV at 9 pm on Saturdays and Sundays.

The shooting of the show has taken place in Cape Town, South Africa, and the participants are already getting the taste of crazy tasks, one of the contestants of the show, Kanika Mann, who is famous for her role in Zee TV’s show Guddan Tumse Na Ho Payega back in 2018, has suffered some bruises on hands and knees during a task as she shared some pictures on her Instagram for the same.

Khatron Ke Khiladi Season 12: Let’s Have a look at the Kanika Mann

Reportedly Kanika Mann was not supposed to participate in the show because she was facing some health issues, but she recovered and is finally back in the show and she isn’t letting any stone unturned when it comes to her efforts.

Kanika is truly enjoying the show and her smiling face on her Instagram post even with bruises is an example of that, Kanika has also posted some hot and beautiful pictures in a bikini from the amazing beaches of Cape Town.

Kanika has got a very loyal fanbase already and seeing her confidence, we can surely say that she will be a tough competition for everyone in the show, and with the likes of Rubina Dilaik, Pratik Sehajpal, and other strong contenders in the show, this season is going to be a banger. And we hope that the best and the most deserving one will win the show.