by Deepak Kumar Gupta
Reading Time: 2 mins read
A A
0 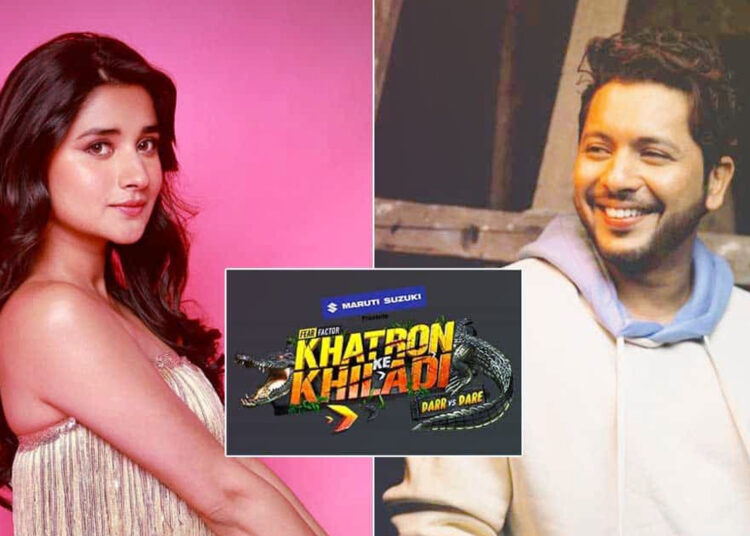 Khatron Ke Khiladi Season 12 Updates: Nishant Bhat is a professional dancer, actor, and choreographer born on 8th April 1985 in Mumbai. He made his debut as a choreographer in the third season of the dance reality show “Jhalak Dikhhla Jaa” alongside actress Shilpa Shinde in the year 2007. in the fourth season, Nishant was paired with actress Ankita Lokhande.

In 2016, he was the choreographer of Varsha in the reality show “Super Dancer: Chapter 1”. In the third season of the show, he choreographed Rupsa Batabyal from Kolkata and won the title.

In 2021, he entered as a contestant in the reality show “Bogg Boss OTT”, he played his game quite smartly and his tactics made him reach the finals. He did not win the game but surely he made his mark in the audience’s hearts. Later he entered Bigg Boss 15 along with his co-contestants from Bigg Boss OTT Pratik Sehajpal and Shamita Shetty.

Now Nishant will be seen again in the Khatron Ke Khiladi Season 12 of the famous show Khatron Ke Khiladi hosted by Rohit Shetty. Many famous names have been confirmed in the new season of the show, according to sources Sriti Jha, Shivangi Joshi, Erica Fernandes, Chetna Pande, Pratik Sehajpal, Rajiv Adatia, Munawar Faruqui, Mr. Faisu, and Tushar Kalia will be seen in the show. Rubina Dhalak is the first confirmed contestant to join the show.

Kanika Mann born on 7th October 1993 in Hariyana, who is popularly known for her Guddan in Guddan Tumse Na Ho Payega will also be seen in Khatron Ke Khiladi Season 12.

As per reports, the participants will be flying to South Africa by month’s end and the show will start airing around July after the finale of Dance Deewane Juniors.