Chris Hemsworth is leaving no stones unturned in promoting his upcoming movie, Spiderhead, on Netflix. 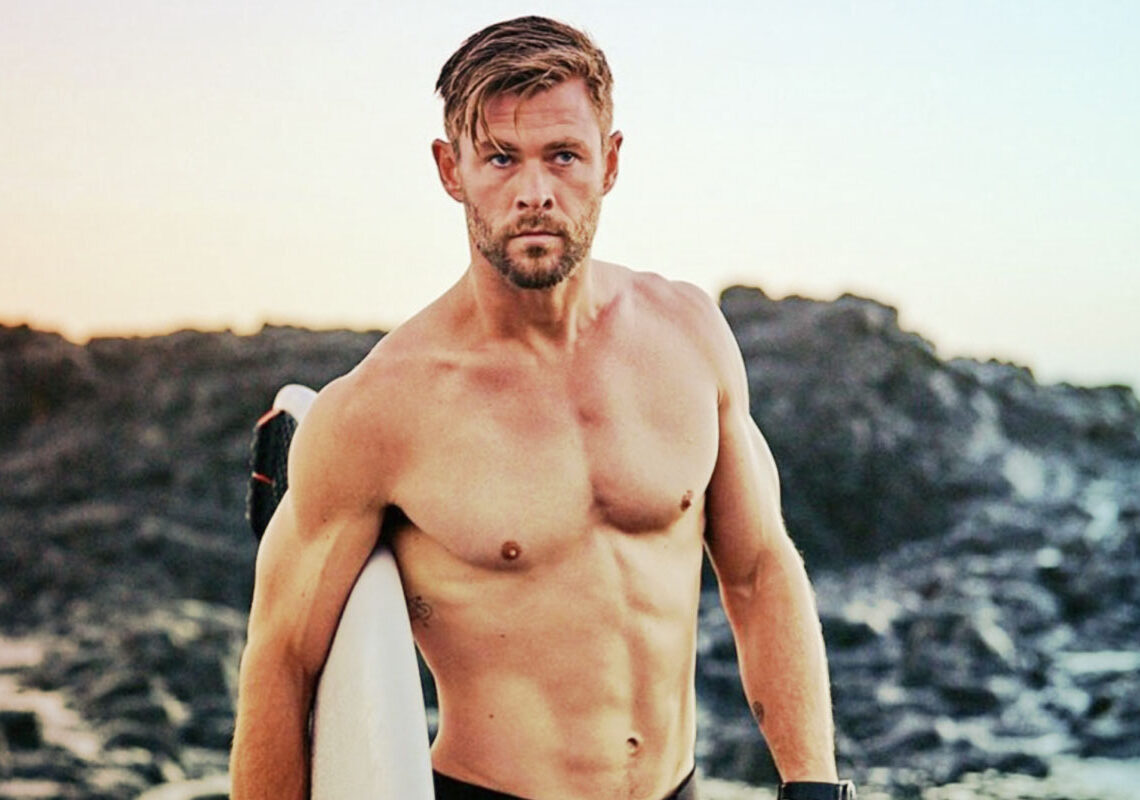 During an interview with The Sydney Morning Herald, Hemsworth shared his experience shooting his forthcoming movie on the Gold Coast, Queensland. Not only this, the 38-year-old actor revealed that earlier, he had turned down many projects only because they weren’t shooting in Australia, his home country.

Avengers Endgame star talked about how working in Australia would help him be close to his family. During the conversation, Hemsworth mentioned his three young kids and how much he loves being home and working there.

The movie revolves around a visionary, Steve Abnesti, played by Chris Hemsworth runs a state-of-the-art penitentiary and deals with an experiment with mind-altering drugs.

On the Professional Front

Chris Hemsworth’s upcoming theatrical releases will have cinemas filled to the brim this year. The 38-year-old actor has a handful of exciting projects, such as Thor: Love and Thunder, Extraction 2, and many more.

After Thor: Love and Thunder, he has Joseph Kosinski’s shepherded Spiderhead, which will hit the screens on June 17, 2022.