Lori Harvey Was Seen For The First Time Since Her Breakup With Michael B Jordan!

Lori Harvey was seen in crop top and black pant as she was seen with her friends enjoying some time! 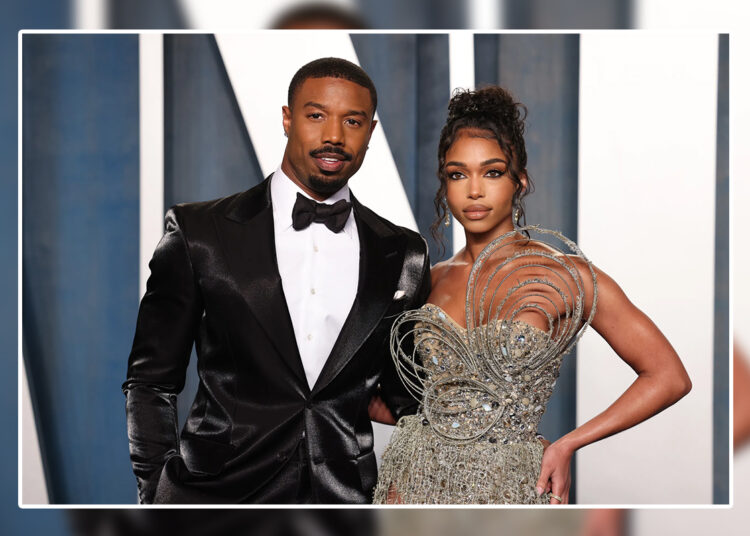 Lori Harvey Update: It is very hard for people to move on from their past relationships after breaking up. The same has been seen with some of the celebrities whose break-up was the least expected thing for the fans. But the only way to go for it is to move on with all smiles.

We have seen a lot of such celebrities who have decided to go on and move on very quickly from their past relationship. Among them is going to be the Instagram model Lori Harvey. She was recently seen for the first time after her breakup news with Michael B Jordan.

It was just recently when we heard the news related to the breakup between the most loving couple in Hollywood, that is Michael B Jordan and Lori Harvey. Some days after the breakup, we have seen Lori Harvey for the first time. The 25-year-old model was going to a restaurant in Hollywood.

She was seen wearing a white crop top the Chanel and on the other hand, we have also seen a pretty smile on her face. The model was also wearing black pants that were showing her perfect figure. Her abs were also visible and it shows that she is working very hard even after breaking up.

Lori Harvey Was Seen For The First Time Since Her Breakup

Her hair that was still on her shoulder was very beautiful in a curled manner. She was seen going for black sandals and had carried a black purse. The model was walking towards Catch Steak Restaurant. Lori Harvey was not there all alone but some of our friends were giving her some company.

She was also seen in some of the accessories like that a gold bracelet and gold earrings with the watch. The reporters have definitely asked her question related to breaking up but the model really did not bother to give any kind of answer. She just headed towards the door of the restaurant with a little smile on her face.

Coming to the relationship with Michael B Jordan then the couple was together for almost more than a year. It was just last week when the news related to their break-up reached everyone like a storm. The news of the breakup was later on confirmed by the father of Lori Harvey.

Lori Harvey Was Seen In A Sexy Bustier Top At Bella’s Party!