Lori Harvey celebrated her 26th birthday with boyfriend Damson Idris and her friends! 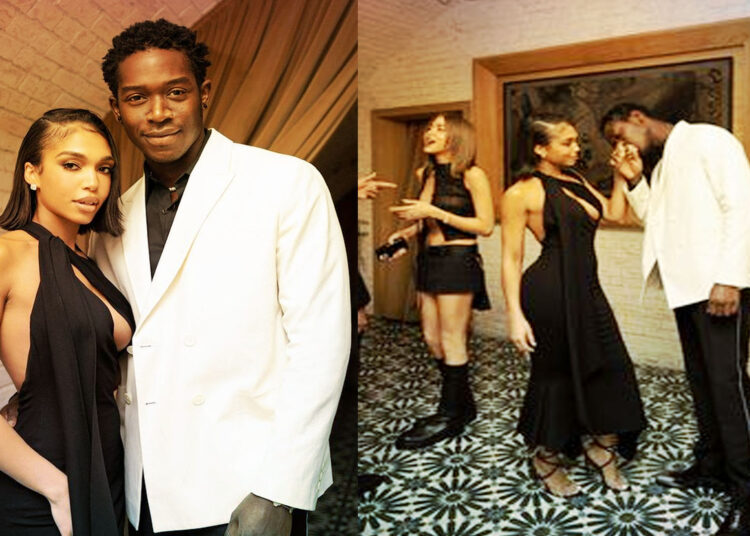 Lori Harvey was recently seen holding hands with her new boyfriend Damson Idris after a party. It is pronounced that celebrities not be stuck in one phase and move on with their life.

Whether it is related to their dating life or the career choice they have made. Nowadays we have seen that a lot of celebrities are very open about their relationship in comparison to the time that was there before the 21st century.

And that’s the reason why they are being very social in terms of appearing with their partner in front of the media.

The same has recently happened with Lori Harvey as she was seen with her new boyfriend Damson Idris.

She was there to celebrate the 13th of January 2023. The model has turned 26 this year and that’s the reason why she decided to appear for the first time with her new boyfriend.

Here you can check out some pictures of Lori Harvey and Her New Boyfriend Damson Idris.

Coming to the birthday party then it was full of many celebrities that included Hailey Bieber and Kendall Jenner. She has spotted all the light with her amazing dress. Her dress was of a black color satin like a corset design.

Her trademark, which was her raven lock, was also present in the look. She was there with perfect makeup while her boyfriend was looking very cool in a white tuxedo jacket and matching it with a black shirt.

When it comes to their dating then they have sparked rumors ever since they were spotted out on a date in December 2022.

The relationship got confirmed when Damson has taken to his Instagram story. He wished Lori Harvey a very happy birthday with her sweet picture. Soon they both were seen hand in hand and gaining a lot of attention from the public.

This new relationship with Lori Harvey came after she got separated from Michael B. Jordan in June 2022. The couple were together for almost 2 years and was appreciated by a lot of people.

Their break up was a heartbreaking time for both of them but at the same time, they have respect and love for each other even after separation.

Coming to her father, that is Steve Harvey, then he was loving the relationship between Lori Harvey and Michael B. Jordan.

That’s the reason why he came publicly and said that he is very happy for his daughter right now as she is in a very happy relationship with a good person.