Becoming Elizabeth is covering almost all the story of Queen Elizabeth I and her reign! 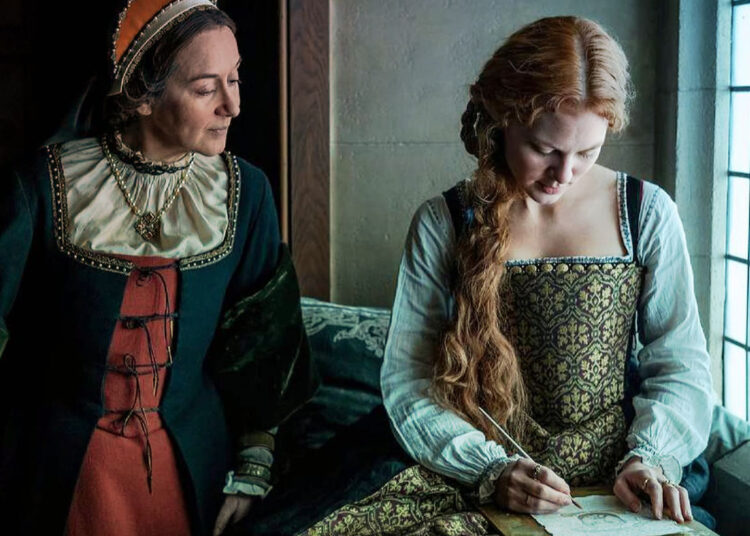 It is none other than the ruling period of Queen Elizabeth I. To show more related to it, the series called Becoming Elizabeth is coming on.

There have been a lot of series or films that are based on the Royal Family. From the present to the history, most the films have marked and depicted some of the stories inside the Royal Family. But when it comes to one of the most famous ruling periods in the history of the royal family then it still has more to show.

Becoming Elizabeth is an upcoming drama that is based upon the life of Queen Elizabeth I. This drama series is of America and also of Britain that has been created by Anya Reiss. The series is produced by the creator herself along with George Faber and also George Ormond. These people serve as the executive producer but when it comes to the main producer then it is Lisa Osborne.

Coming to the plot of Becoming Elizabeth then it is going to show the younger years or the starting years of ruling by Queen Elizabeth I. She will be shown as an Orphan teenager who gets into politics. Something fictional with the flavor of some reality will be seen inside the English Court regarding the journey of the Queen. It will show how Queen managed in the world of patriarchy and social norms.

The casting of the series has been confirmed for May 2021 and the filming started in December 2020. So here are the details related to the characters and casting: Alicia von Rittberg will be as Queen Elizabeth I, Romola Garai will be as Queen Mary I, Jessica Raine would be seen as Catherine Parr,  Tom Cullen will be seen as Thomas Seymour, Oliver Zetterstrom would be as King Edward VI, and many more.