the historical drama series on the life of young Elizabeth is about to release and we have gathered all the details for you. 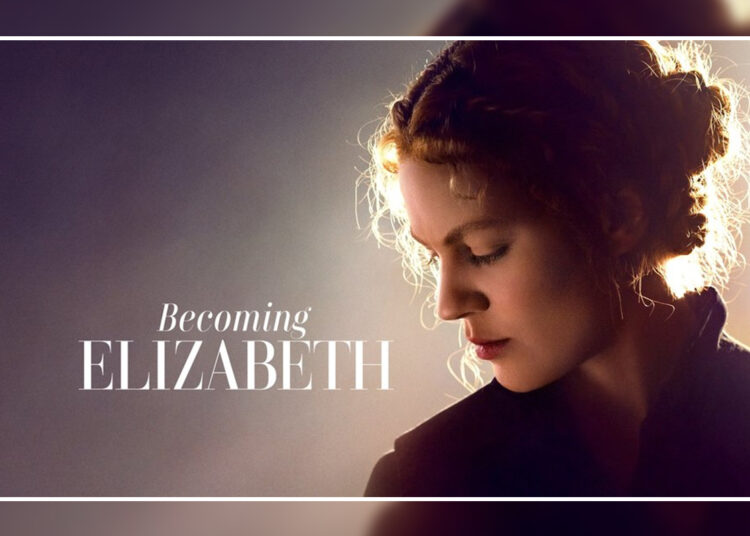 Becoming Elizabeth is an of-yore drama series upcoming on Starz. Based on the life of Queen Elizabeth I, it is a must-watch for every young girl out there. Showcasing her courage, valor, and smartness; be sure to be present in front of your screens on its premiering date.

The trailer of this forthcoming series has also been released. A 2-minute 16-second long video, it is available on the YouTube channel of Starz or you can also visit their official website. The role of young Elizabeth is played by Alicia Von Rittberg.

The drama series “Becoming Elizabeth” is written by Anya Reiss. Set up in the 14th-15th century, the show is about Elizabeth I: former queen of England and Ireland. The drama series is going to be released on the streaming platform Starz.

Further, the show is produced by the production company The Forge. The country of origin of this series is the UK and the USA. Produced by Lisa Osborne, the show is executive produced by four people including Anya Reiss.

The release date for season 1 of “Becoming Elizabeth” is given as 12 June 2022. Portraying the struggle phases of our brave Queen, the show is sure to be very insightful and sharp. Although it is not sure how many episodes will be released in the first season we have got hold of the first four. Let us have a look at them :

Synopsis of the historical series

“Becoming Elizabeth” is a bygone and female empowerment series. While a number of movies and shows have been developed on her, this Starz Original series is something different. Unlike some others, the series showcases the teen years of Elizabeth Tudor.

The show unravels the journey of Elizabeth from Elizabeth Tudor to Elizabeth I: The Virgin Queen. Following the growing up years of Elizabeth, the series will depict the various happenings in her life that led her to secure the crown.

A powerful and intense show, this is going to help us understand the importance of transformation years. Since it focuses on her younger days, the episodes will be seen showcasing sibling interactions, war scenes, decision-making, and courage.

To make a debut on 12th June this year, the carefully dramatized series is sure to catch your attention. Streaming on Starz, make sure to have its subscription.