Cafe Minamdang, A South Korean Series Is About To Be Release

Cafe Minamdang, a South Korean drama is coming up with unique plot and cast! 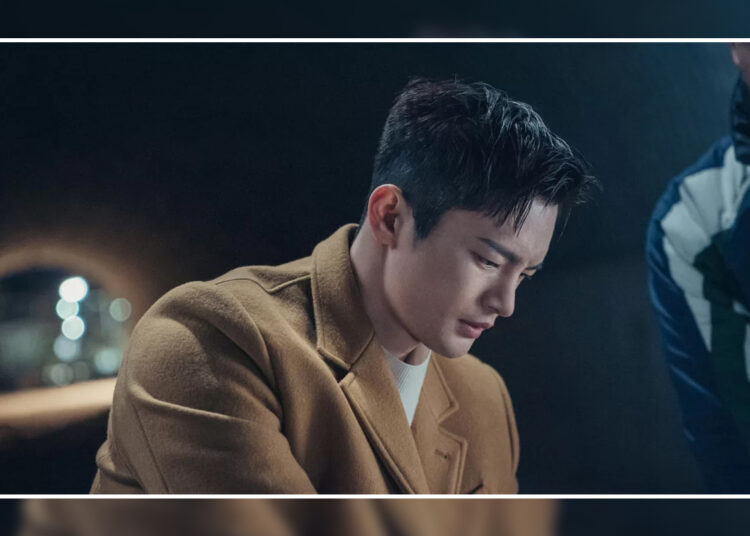 Cafe Minamdang Update: South Korean drama has reached a level where it is very hard to reach for any other industry. And that is the reason why they are doing very well not just in their own country but all over the world.

Cafe Minamdang is a South Korean drama. It is an upcoming television series that is directed by Go Jae Hyun. Park Hye Jin is the one who has written it very well for the television release.

Cafe Minamdang, A South Korean Series Is About To be Release

The series is based on a novel that has the title called Minamdang: Case Note which is written well by Jung Jae Ha. The novel has been serialized in magazines and has won the Grand prize in the web novel contest.

Talking a little detail related to Cafe Minamdang then it has been produced by production companies like Monster Union and People Story Company and also buys AD 406.

The story is related to a mysterious event that has been experienced by a former profiler. This former profiler becomes a Shaman. It basically tells the story of a cafe that is quite suspicious and it is named Minamdang. Not just Cafe but also the customers who visit here are also very suspicious.

The cast and characters of Cafe Minamdang are very accurate and here are the names of all the actors and characters: Seo In Guk is going to be seen as Nam Han Joon, and Oh Yeon Seo would be Yi under the role of Han Jae Hee.

The first script reading of Cafe Minamdang happened on 19 November 2021. It was also later on announced that the filming has got a hold temporary due to the actor has been tested positive for the covid-19.