Britney Spears wants to focus on family but may not be on her album and music! 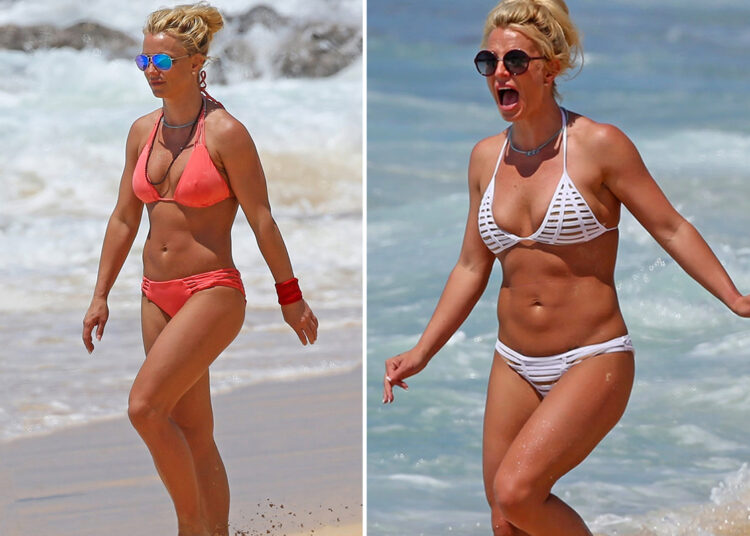 Britney Spears Update: We have seen that those music stars who have got a name and fame at an early age have become quite silent in this era. It does not happen in everyone’s case but the majority goes like this. But some musical celebrities are figuring related to their come back and also trying to hit the stage again. The same is going with Britney Spears who is trying to do her come back.

It is in the news whether Britney Spears is planning to make her come back to music or not and this question is still in speculation. According to the sources fans have to wait a little bit longer for the music of Britney Spears.

She was in a talk related to her upcoming show and also her upcoming album. It was also speculation that she will be coming on the show called The Idol but according to the sources of HollywoodLife, it is not true.

Britney Spears is aware that her fans are waiting for her album and her to come back to music. And she is touched by all the gestures of her fan. But we know that the past few months have been very full of ups and downs in her life.

She knows that there are a lot of teams behind her. And she decided to do it with the support of all the fans and her team. But right now she is not focusing on that.

The source told that she is right now not planning to make a come back in music. And the reason is that she wants to focus on her personal life and build a family for herself and Sam.

The planning related to her future includes right now a wedding and also having another child together. She wants to put all her energy into building a family and some memories with her family.

A few days ago Britney Spears has shared devastating news when she told her fans that she has lost her first baby with Sam. It was very much devastating for herself and also her fiance. They were expecting their first child together in April but they lost in May.

The singer is still in process of healing and that is the reason why she wants to take time. She is also doing a lot of writing because she feels that it is a very relieving process for her. She is also trying to write some poetry that she might turn into a song in the future.

Britney Spears has got Liberty from her 13-year-old controversial conservatorship. She got released in November 2021 after the time then she showed her concerns related to the abuse she had. She has exposed her family including her father. 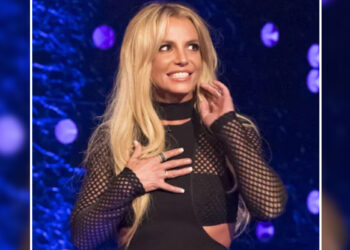 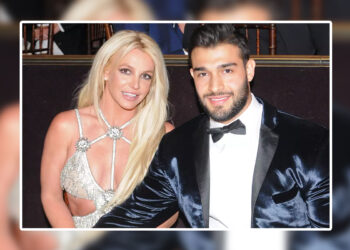 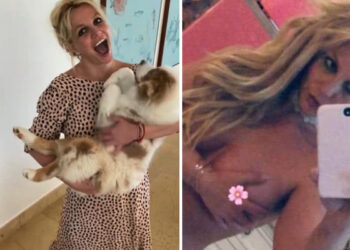 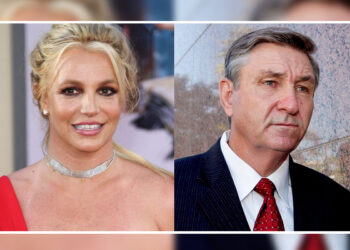 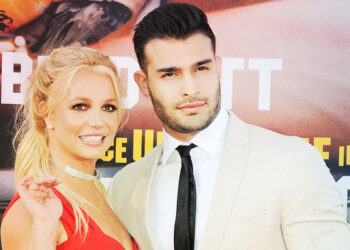 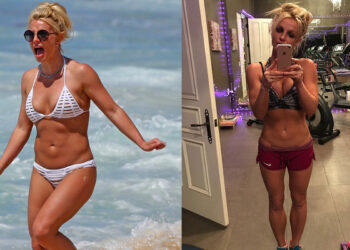