Rihanna has given birth to her first child with her boyfriend A$AP Rocky and Katty Perry was asked to give to some advice to her fellow singer. 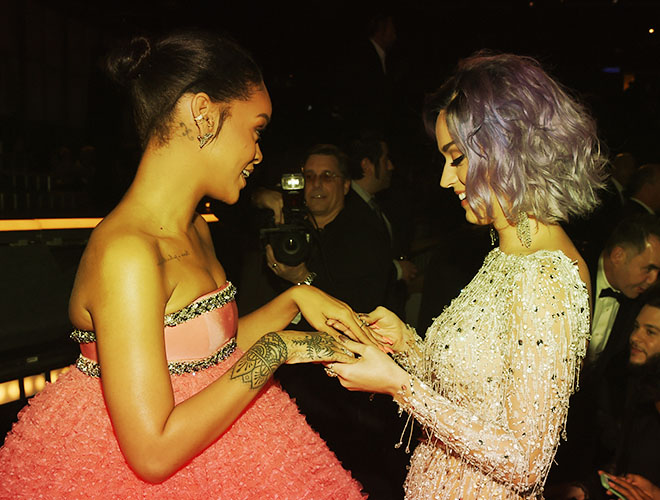 Katty Perry is one of the most fun-loving and easy-going people in the entertainment industry, live, laughing, and loving is the way of her life. Always vocal and honest about her life and opinions, she says what heart wants.

Recently Katty Perry was interviewed on the red carpet of the American Idol season 20 finale, by E! News, and she was asked to give some advice to the new mom Rihanna, who gave birth to her first child (a son) with her boyfriend A$AP Rocky, they made the relationship public back in 2021.

Coming to Perry, she just said that she would advise Rihanna to feel and embrace this beautiful experience of motherhood. Perry herself became a mother for the first time in August 2020, she had her first baby girl with Orlando Bloom with whom she is currently engaged to, her daughter’s name is Daisy Dove Bloom.

Katty Perry was then asked about how all the years have been since joining the show American Idol as a judge back in 2018, well Perry replied that she has always been grateful for joining the show and getting the opportunity to guide young people, contributing in changing people’s lives, sharing her experience and knowledge to cater the next generation. Katty Perry also mentioned that she would absolutely love to come back for the next season of the show.

Katty Perry’s Stage Performance:
Perry had a blast at the finale as she also did a duet performance on the song “Firework” with Leh Marlene who got the third position on the finale night. Perry also gave a performance with popular country music singer Thomas Rhett for their latest song, Where We Started, which was released a month back. Finally the American Idol Season 20 night ended with 20-year-old country singer Noah Thompson as the winner of the season and HunterGirl stood at second position. 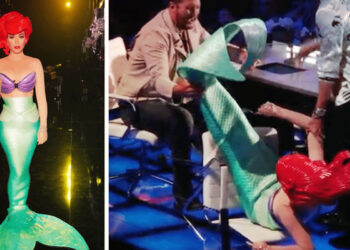 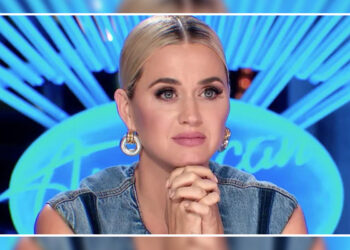 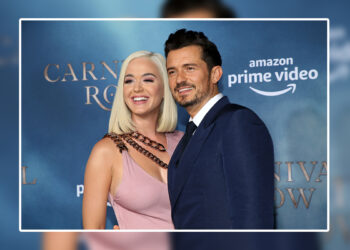