The wait is over, as Netflix has unveiled the first poster of The Gray Man on Monday. Take a look! 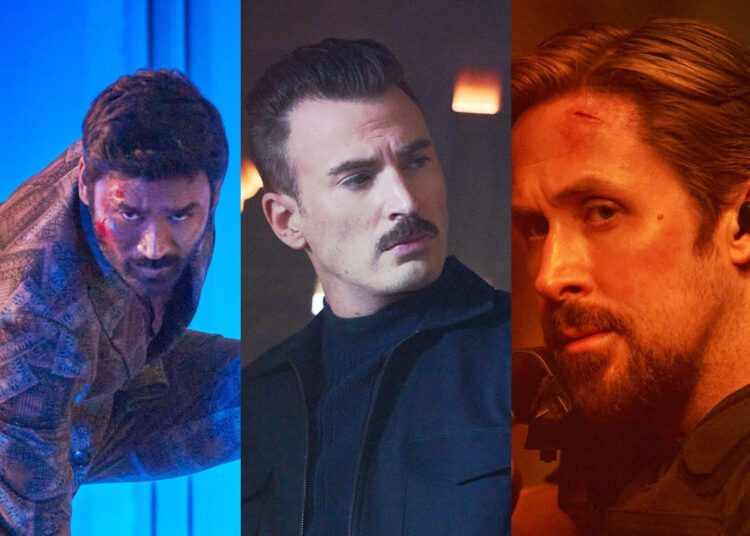 The multi-starrer action flick, The Gray Man, is all the rage on social media. So naturally, the audience is longing for this star-studded, action-packed movie, including Ryan Gosling, Chris Evans, Dhanush, Ana De Armas, and Rege-Jean Page. But now the wait is over, as Netflix has unveiled the first poster of The Gray Man on Monday.
The revelation of the posters has increased the anticipation for the trailer, which is supposed to release on Tuesday.

Folks, if you are a diehard Marvel fan, we must not tell you who Chris Evans is. But you would be shocked to know that Chris Evans will be portraying a negative character this time with Netflix’s The Gray Man.

It would be intriguing to witness Chris Evans as a gray shade character after leaving a long-lasting impression on Captain America.

More About The Gray Man

Folks, we understand your excitement about the upcoming Netflix project. No worries, we have got you covered. So sit back and relax as we unravel the other deets of Netflix’s The Gray Man.

Besides Chris Evans, Dhanush, and Ryan Gosling, Jessica Henwick, Alfre Woodard, and Billy Bob Thornton are in the supporting roles.

Only a few of us know that Netflix’s upcoming project is based on the works of Mark Greaney, The Gray Man. Nevertheless, Stephen McFeely, Joe Russo, and Christopher Markus are behind the scriptwriting.

The action-packed drama is done and dusted to hit the screens on July 22. But, till then, you need to hold your horses.

The movie’s plot revolves around a CIA agent, Gentry, played by Ryan Gosling, and his colleague Lloyd Hansen played by Chris Evans, settling a trap set by international assassins. Not only this, Chris Castaldi, Mike Larocca, Jeffery Kirschenbaum, Joe Roth, and Joe Russo are in charge of the production.

However, The Gray Man has been mired in controversy even before its release. First, the official handle of Russo Brothers unveiled the first-ever poster of The Gray Man via Instagram. The three posters included the lead cast, Ryan Gosling, Chris Evans, and Ana de Armas. But, the post nowhere mentioned, nor included Dhanush, which led to a controversy.

Within no time, the post’s comment section got filled with the comments of Dhanush’s fans asking about his poster.

After a while, the page again shared the new posters featuring Dhanush, rectifying their mistake.

When is The Gray Man Releasing, and Who are in the Casts? 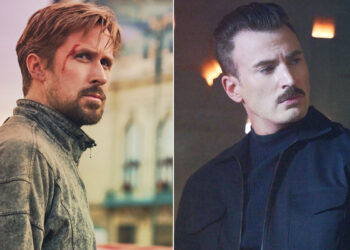