amidst the split-up rumors, the 26-year-old singer-turned-actor, Dominic Fike has hit the headlines as he steps out for the weekend. Tune in to know more! 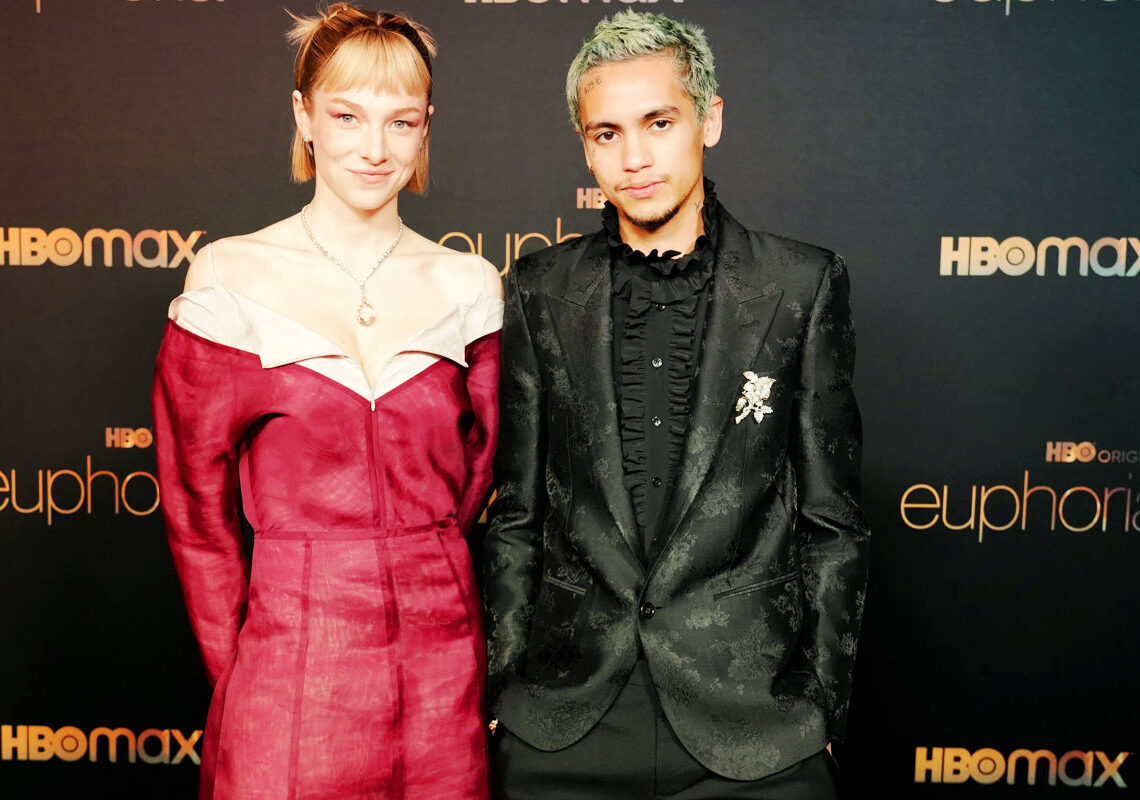 According to the hearsay, Euphoria fame Dominic Fike and Hunter Schafer have called it quits after months of dating. Now, amidst the split-up rumors, the 26-year-old singer-turned-actor has hit the headlines as he steps out for the weekend. Apart from his public appearance, something else has glued the public’s eyes. The photos of him spending time with women have been doing rounds on social media.

In the viral photos, Dominic Fike can be spotted with a group of friends in a smoking area of a restaurant. He was seen puffing a cigarette beside a girl spruced up in black leather pants and boots. In another viral picture, Dominic was spotted with a raven head girl donning an oversized black t-shirt with denim and white sneakers.

Now coming to his fashion statement, Fike donned an oversized brown jacket, a vintage T-shirt, and a pair of brown slacks accentuating his top-notch fashion sense. A slim chain necklace and black and white sneakers complemented the whole casual look.

All these events have sparked the rumors of Dominic Fike cheating on Hunter Schafer. As a result, a fan inquisitively asked whether Dominic really did cheat on Hunter. In response, a person said that the couple had passed that stage, and if he refers to the recent events, the answer is NO.

This year had a kickstart with the rumors of two dating each other when they were spotted holding hands outside a West Hollywood restaurant. However, a month later, both confirmed their relationship by sharing a photo locking lips on the occasion of Dominic’s 26th birthday.

Before Hunter Schafer, Dominic Fike was committed to American actress and model Diana Silvers. In April last year, Diana Silvers gave an interview with GQ, admitting her relationship with Dominic Fike. However, their bliss couldn’t last long, and they decided to part ways.

The duo had even shared the screen in HBO’s series ‘Euphoria’ for the unversed. Dominic Fike came on board in season 2 as Elliot, while Hunter Schafer portrayed the role of Jules. Schafer had been associated with the first season of the show.