Stranger Things season 4 will be releasing soon, and the Duffer Brothers has something to say about the series 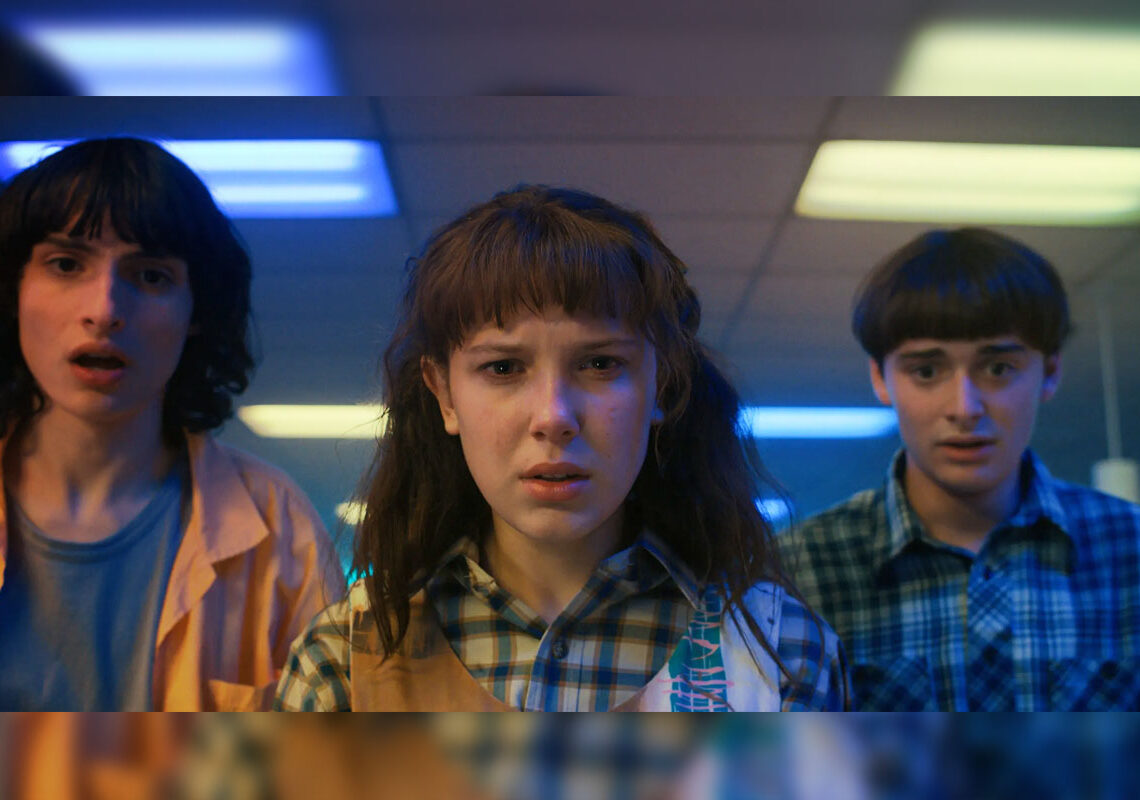 The series has 3 seasons and a total of 25 episodes. The fourth and final season of the series is arriving soon and expectations are very high for this series.

The Duffer Brothers have stated that the final fourth season will be totally different from its previous seasons and it will have a lot of horror elements. The kids have grown old and they will not be seen playing Dungeons and Dragons. The fourth season will include places like California, Russia, and Hawkins.

All About Stranger Things Season 4 Volume 1

In the final episode of third season, we saw Byersers leaving Hawkins with Eleven after the death of Hopper.

In season 4 volume 1 of Stranger Things, in the first episode we can see a girl is being traumatized by her own insecurity and being murdered and Eddie is blamed for her death.

Nancy Wheeler is on a journey to find out the real truth of the murder, most of the series will focus mainly on Nancy, Robin, and Steve investigating Creel’s family murder, and is there any connection with what is happening in Hawkins?

In the meantime, Eleven and her friends are dealing with how she is going to get her powers back.

Mike will be seen going to California to meet Eleven, but Eleven is bought back to Dr. Owens to find out about her superpowers.

In Russia, Hopper is seen in prison. He tries to escape the prison with some of his folks, Eleven finds out that is still alive and now tries to help him come out of jail.

The series will have many twists and turns and many secrets will be unveiled. 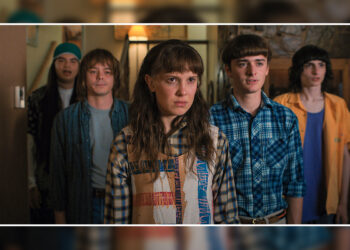 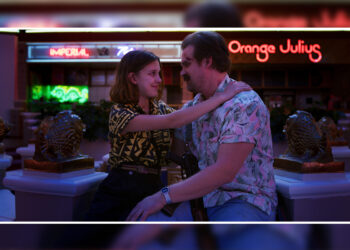 Was David Harbour Aware Of Stranger Things Ending For Years? 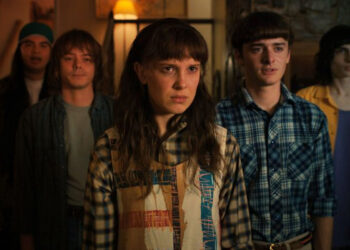 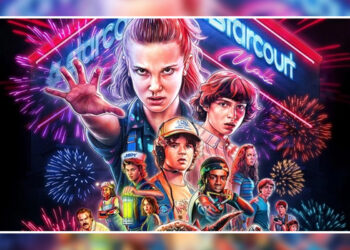 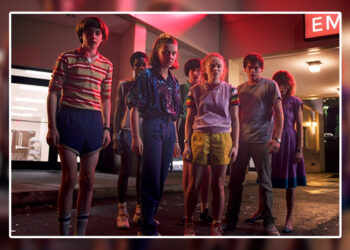