The story of Baby Fever Season 1 spins around a Doctor named Nana and how she gets pregnant with his Ex-boyfriends sperms. 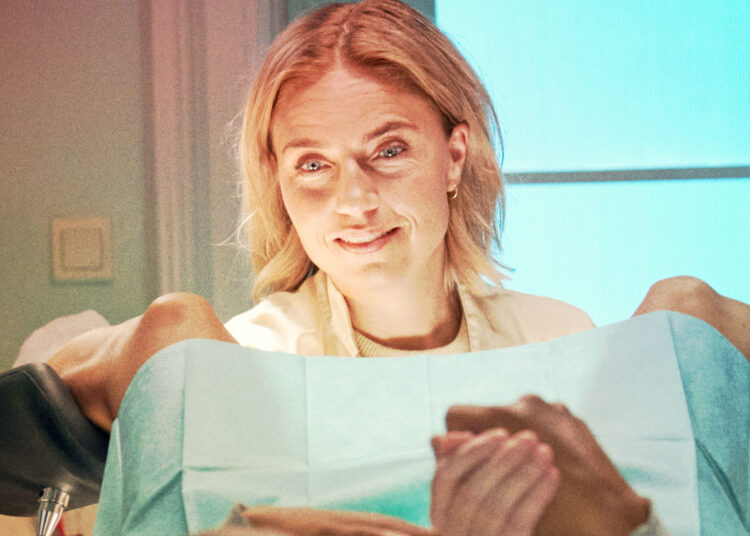 If you are tired of the usual drama on Netflix. Then we bet you must wait and watch the upcoming drama that’s titled “Baby Fever”. Which is a Danish drama all set to drop on Netflix this summer.

In fact, the storyline of the drama is quite different and hopefully, you might like it. But what’s so special about this “Baby Fever” drama coming up on Netflix?

Read ahead to know more about Baby Fever season 1 and its other details.

While you must be having a long list of series already lined up to watch this summer. We bet you must try the new Danish drama arriving on Netflix too. As you might not be knowing what the drama is going to be all about. Here we are to reveal all of that for you.

To begin with the arrival details of the drama then you can have this drama coming up on 8th June this summer. While it’s the very first season coming up this time. Nothing much is out about it yet.

The cast of Season 1

As this new Danish drama is just around the corner to drop its first episode on Netflix this summer. We have the key characteristics of the drama doctor Nana. Nana in the Netflix series is played by Josephine Park. As joining her we have many others in the series.

In fact, we know who is expected in the drama. As we have the list of the cast Olivia Joof Lewerissa playing Simone. Simon Sears playing Mathias. Charlotte Munck playing Helle. The list of the cast is long. Meanwhile, you can look for other details as well.

Unlike what you’ve seen so far on Netflix. This Danish series is going to have a unique storyline to show you. The first and the most important character of this series is actually the doctor whose name is Nana. Nana is an amazing doctor who is handling her patients really well.

In fact, throughout the series, you would see her connecting to her patients even emotionally so well. While there might come a time when Nana in a non-sober state ends up Inseminating herself with the sperms of her ex-boyfriend. That brings a twist to her life.

Well yes, Netflix already dropped an official trailer for the Danish drama Baby Fever season 1. In fact, the trailer begins with lots of patients that Nana is handling. While she herself looks sometimes in doubt.

Shows a beautiful connection between Nana with her patients answering their questions. She finds herself doing something that’s to bring twists and turns in her life.