Guy's All-American Road Trip Season 1: Guy and his family members are on a road trip that they will never forget. 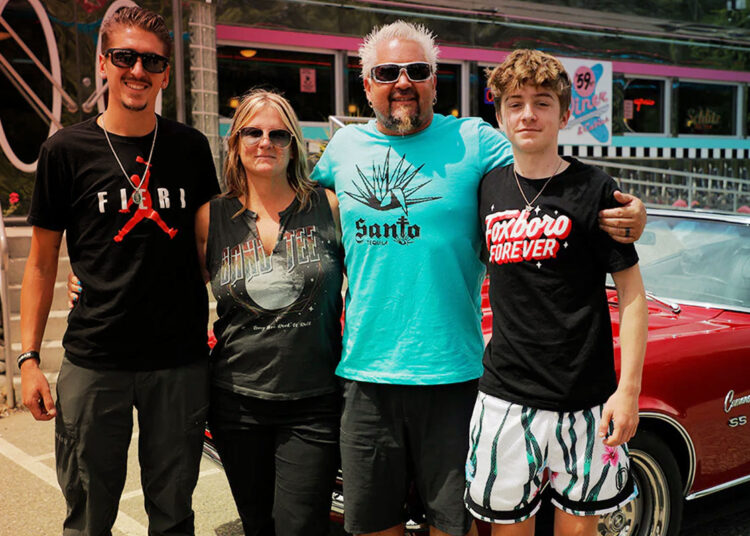 Guy’s All-American Road Trip Updates: If you are looking forward to watching something different this time. Then surely you must try this new family’s journey on a culinary trip to America.

Yes, we are talking about the Food Network’s new arrival by the Fieri family who’s coming up this summer on an American road trip to share some fun experience with all. Well, if that excites you enough then here’s what the show All-American Road Trip is going to bring for you.

Unlike the other shows, that brings a decided cast coming up with a storyline. We have this show coming up from the family of Guy Fieri. While Guy would be on a road trip with his show for Food Network that’s titled “Guy’s All-American Road Trip”.

Being a culinary-based show, Guy Fieri is to show up with his wife Lori. Along with the Fieri couple there would be their sons Hunter and Ryder joining them too. Not to miss, the Fieris would be out this summer on the roads of America in their RV. So, fun with this family is certain.

Who would be joining the Fieri family for the All-American Road Trip?

Well, apart from the Fieri couple and their two sons. Some campers along with family and friends are joining the road trip. Being a road trip to America, this time the Fieri family would be heading to West Coast. That would go via Northern California, Oregon, and Washington.

Not just that, with some really fun adventure on the roads of America. The series this time with its very first season is being produced by Citizen Pictures. Also, the four episode season beginning its journey from Food Network is going to air at 9 pm ET/PT. Don’t forget the show is coming up on June 3rd.

What’s going to be special about the Guy’s All-American Road Trip?

Certainly, the most interesting part about this new road trip based culinary show is its adventure. Not a simple and usual adventure though. As we are to see the caravan of the Fieri family and friends getting on RV to entertain all. With road trips, jet boat excursions and going to picturesque destinations. We will have the campers on the go savoring a lot of exciting meals.

Not to forget, their would-be other families joining the Fieri as well. Which will show some competitions to happen as well. Yes, families would be competing with one another on the trip. The excitement would just not stop there. As will have some farms and other places getting visited by them as well.

No matter, where the adventurers go, there are going to be meals everywhere that would be just hard to miss. Ultimately, in the end, we will have the families battle and find out who comes out as the winner on the American trip too 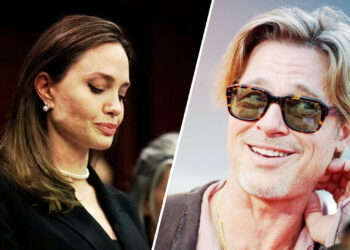