On Monday, Both Pete Davidson and Eldie Falco market their presence at NBC Universal Upfronts. Amidst their presentation, Pete and Edie unraveled the cast of the upcoming series 'Bupkis'. 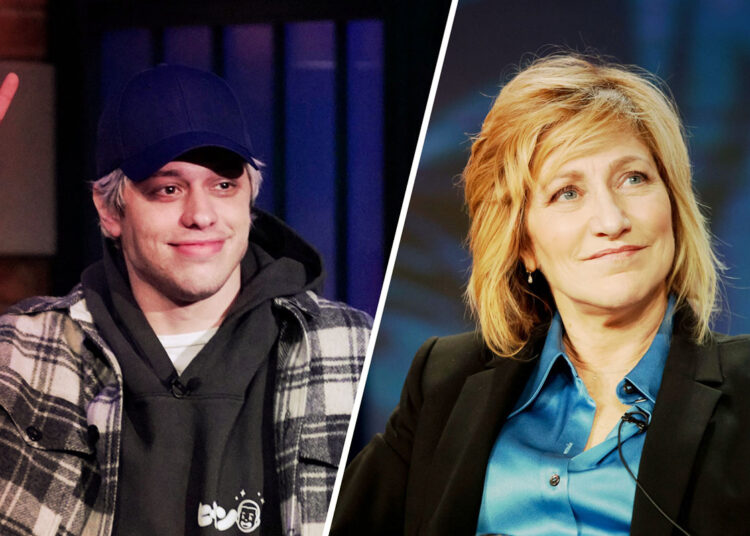 The live-action comedy is a fictionalized version of the actor-comedian Pete Davidson for the uninitiated. Four-time Emmy winner Edie Falco is all set to portray Pete Davidson’s mother in the Bupkis series.

Nurse Jackie and The Sopranos fame Edie Falco has bagged a leading role in a half-hour live-action comedy under the banner of Peacock. So sit back as we unravel other details of the new Peacock series ‘Bupkis’.

On Monday, Both Pete Davidson and Eldie Falco market their presence at NBC Universal Upfronts. Amidst their presentation, Pete and Edie unraveled the cast of the upcoming series ‘Bupkis’.

Edie Falco expressed her excitement to play Pete Davidson’s mother in the series during their presentation. While Pete Davidson seemed content with working under the banner of Peacock, which has produced some of the iconic shows like The Office and MacGruber.

Moreover, he waggishly expressed his desire that the media finally pay attention to him.

The official announcement of the series was made in the last month, April. Bupkis is not the first project that showcased actor-comedian Pete Davidson’s life. Earlier, “The King of Staten Island,” a movie that featured Pete Davidson’s life. Besides this, Pete was also behind the writing; he was a co-writer of the film alongside Judd Apatow and Sirius.

But in that project, actress Marisa Tomei portrayed Pete’s mother. Coming back to his latest project, Pete would be seen multitasking with writing and production. He is a co-writer for the Peacock series “Bupkis” alongside Dave Sirus and Judah Miller.

Not only this, but Davidson would also serve as an executive producer with Andrew Singer, Erin David(Broadway Video), and Lorne Michaels.

With several accolades to her name, such as an Emmy, Edie Falco is a name to know. But, when it comes to her performances, how can we forget about her unforgettable performance in the HBO series “The Sopranos”. Edie Falco bagged three Emmy awards for her role as Carmela Soprano.

In addition, she won another Emmy award for the show “Nurse Jackie” back in the year 2010. However, she is best known for the portrayal of Hilary Clinton in 2021’s crime anthology, “Impeachment: American Crime Story”. 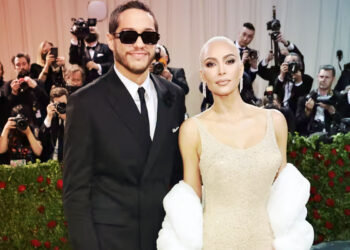 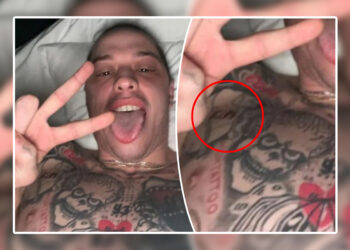 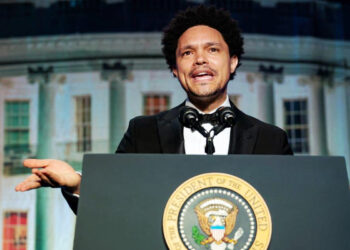 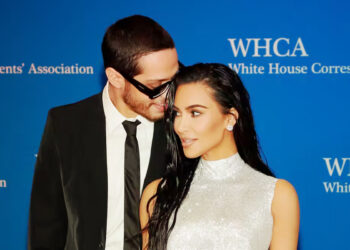 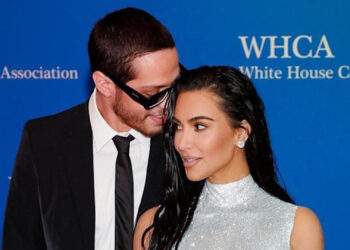