Ranveer Singh Opens Up About His Favorite Performance Till Now!

The Bollywood star believes his role in Simbaa and his debut film was his best performance. 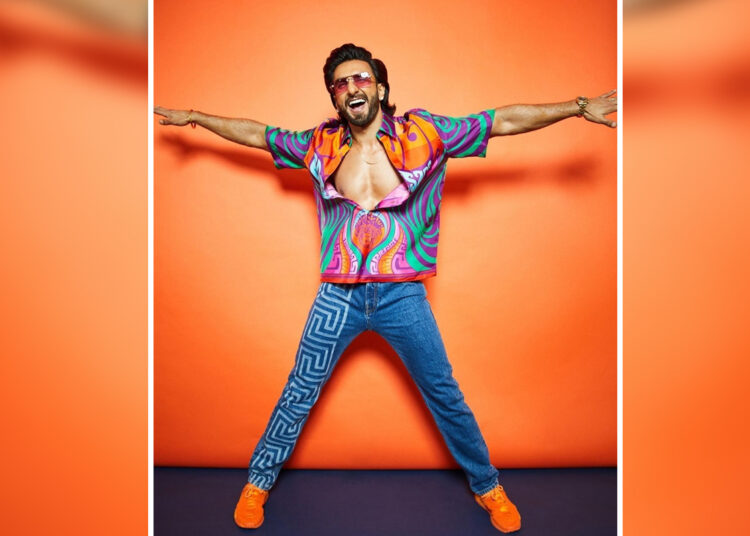 Ranveer Singh has spent more than a decade in the Bollywood film industry and he is one of the most popular actors today. Ranveer made his debut in 2010 under Yash Raj’s banner romantic comedy-drama film titled Band Baaja Baaraat with a leading role in it.

Ranveer’s passion for his work was evident from his first movie itself, Ranveer spent months in the colleges of Delhi University to adopt the role of a typical Delhi boy for the film, his performance in the film was hugely appreciated and the film which initially didn’t gain the attention later became a sleeper hit.

Ranveer never looked back after his success from Band Baaja Baraat and went on to deliver stellar performances in every next film.

Ranveer’s debut film helped him to get the best male debut award at the 56th Filmfare Awards but his next few films didn’t do well, although his performance was always appreciated by the critiques.

Ranveer Singh Opens Up About His Favorite Performance

But by 2015, Ranveer established himself in Bollywood among the top dogs with his exceptional performance in the epic Bajirao Mastani, which became one of the highest-grossing movies of all time and Ranveer won the Filmfare Award for Best Actor for his performance.

Now after 12 years of his debut, Ranveer is all set to be seen in a totally different avatar in his release Jayeshbhai Jordaar. Recently Ranveer sat in an interview where he was asked about his best performance to date, to which Ranveer surprisingly replied Band Baaja Baaraat and Simmba.

Yes, you heard it right! no Gully Boy, No Khilji, and No Bajirao, Ranveer believes that acting in hardcore roles requires a very high pace performance and especially in mainstream masala movies.

Ranveer also believes that his upcoming role in Jayeshbhai Jordaar is also one of those roles that he loved doing and it unlocked a new person in him that he himself has never seen, he said he felt really refreshed after doing this role.

He believes that the audience will really love and enjoy his new role and moreover fans will be surprised by his new role. Jayeshbhai Jordaar will hit the theatres worldwide on May 13 and it will be interesting to see how the film does