Greatness Code Docuseries Coming To Apple+ For A Blast Season 2 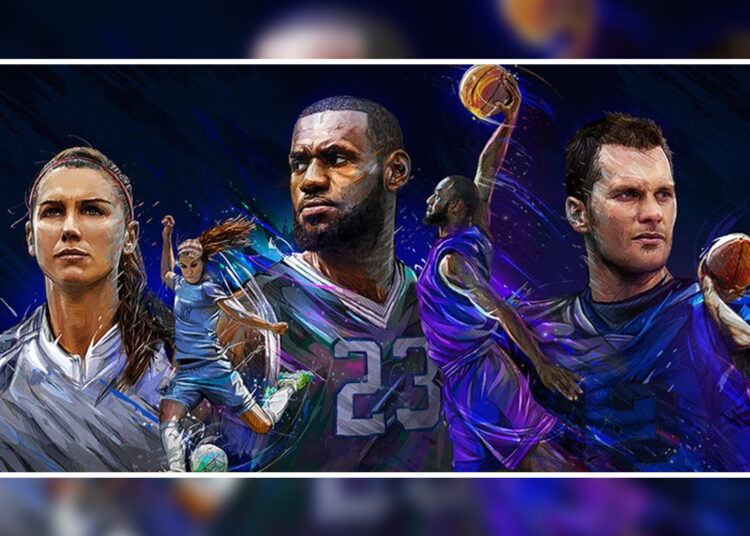 Greatness Code Season 1 had an enjoyable inside scene like the athletes. And the moment that characterizes the moments of the series very well. Apple TV+ came up with Season 2 as they got positive reviews. Also on the first one, they added six other stories of athletes. That featured their life events in their different sports.

Apple TV+ has broadcasted their new trailer for the next upcoming season for their Emmy Award-winning. That is the unscripted short-form sports documentary series The Greatness Code. In addition, it’s going to stream over worldwide on the 13th of May and gonna hit for sure.

You gonna see the story of some of the greatest athletes of the world in The Greatness Code series. In addition, the series talks about the cases and hardships. And what is that motivates them to reach their desired destination. The new trailer gave some hints about the subjects that are going to be streamed in the upcoming season.

Star Focus On Athletes And Sports For The Season 2 Plot

Basically Season 2 is going to give priority on the athletes and their spots across the globe. In addition, to focusing on athletes from all across the world. Which involved:

The series is like you’re sitting with these athletes and they are talking over their stories. Although, in their own perspective and style. In addition, it’s gonna give the feeling of live-action with visual effects. As per the official explanation:

They will “pull back the curtain on a climacteric career moment when they touched greatness.”

First Season Review Of The Series

Greatness Code is basically developed for Apple TV+ by Religion of Sports and UNINTERRUPTED. Every episode of the series is directed by Gotham Chopra, who also operates as an executive producer with Religion of Sports’ Ameeth Sankaran, Giselle Parents, and UNINTERRUPTED’s Maverick Carter, Jamal Henderson, Devin Johnson, and Philip Byron, and co-executive producer Matt Rissmiller.

Apple+ Growing With Its Docuseries And Documentaries

The series enlists an ever-growing line of docuseries and documentaries pointing on the greats of the sports world available on Apple TV+. These comes up with the highly perceived four-part Earvin “Magic” Johnson docuseries They Call Me Magic; and The Long Game: Bigger Than Basketball about NBA hopeful Makur Maker.

Newly confirmed projects that are enlisting the slate at Apple TV+ contain the detailed documentary about seven-time Formula One world champion Sir Lewis Hamilton including the hard work behind their success and there is a new documentary which is going to be streamed called The Dynasty which is based on six-time Super Bowl-winning franchise, the New England Patriots.

Also read, The Essex Serpent: Ready To Release- Will Be Starring Tom Hiddleston In The Lead