The Essex Serpent: Ready To Release- Will Be Starring Tom Hiddleston In The Lead 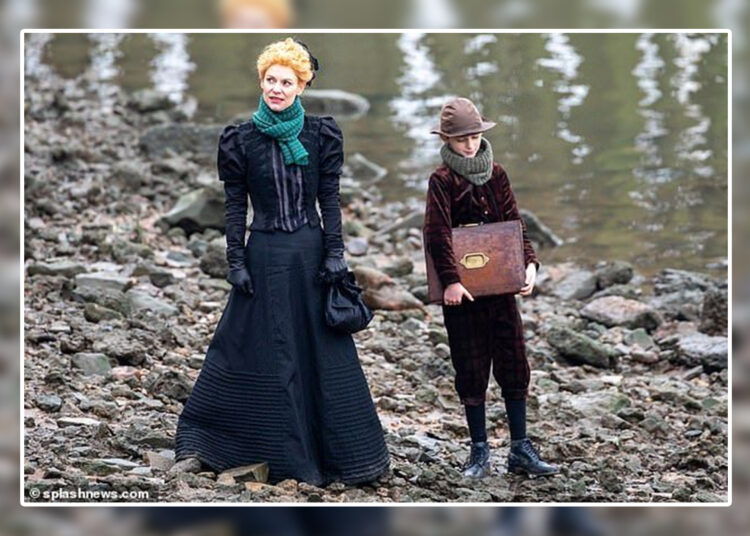 The Essex Serpent Exclusive trailer was shared by the steaming site on Tuesday. The series will be seen starring Tom Hiddleston and Claire Danes.

The series is based on a novel with the same name, written by novelist Sarah Perry. In addition, the series takes place during the Victorian era in England. The story pilots around Cora Seaborne (Danes). Cora is a widow who relocated from London moving to a small village in Essex.

In the preview of the trailer, you can Cora developing a close relationship with the village reverend. In addition, the character William Ransome, opposite Cora will be played by Tom Hiddleston.

Amid the strange occurrence and events taking place in the town. However, these strange events are associated with the Essex Serpent a.k.a the mythological beast.

According to the official description:

“[Cora] is able to strike a surprising bond of science and skepticism together with the local pastor. But things aren’t going to be simple, tragedy strikes. Now, the locals are accusing her of being the reason that’s attracting the creature, The Essex Serpent.”

Stars And Cast Members Aboard For The Project

Also, starring in the series will be:

In addition, the writer for the series is Anna Symon. While the director aboard for The Essex Serpent Is Clio Barnard.

The series’ premiere date for its two-episode is May 13. The series will be featured on Apple TV+.

Tom Hiddleston is considered to be one of the most-loved actors in Hollywood. Created a high fan base with some of his fantastic performances along with his career. Best known for his performance as Loki. Staring in the Marvel Cinematic Universe, known for his notorious character.

In addition, the actor was last seen in his role of Loki for the Disney+ MCU’s web show, also named Loki. The show was a major hit among the fans and also, the critics. You will see Hiddleston in his new upcoming project, The Essex Serpent.

In addition, the actor was recently spotted on Sunday. He was present for the special screening that was held for the star cast. Middleton looked stunning, in his black and white suit.

He opted to go for a clean-shaven look for the special screening event. Although, he showed off the classic Loki long hair. And was looking radiant just like every time. He even flaunted his charming smile for the paparazzi as he was being photographed.

The actor has gathered quite a fan base keeping to the fact that he likes to keep a very low profile. Hiddlestoners (the name for his fanbase) were happy and excited after a long time.

As their favorite actor made a public appearance. Many fans even shared their excitement on Twitter. While praising the actor for his looks.