Never Have I Ever Season 3 has finally got a confirmed release date after a long time. 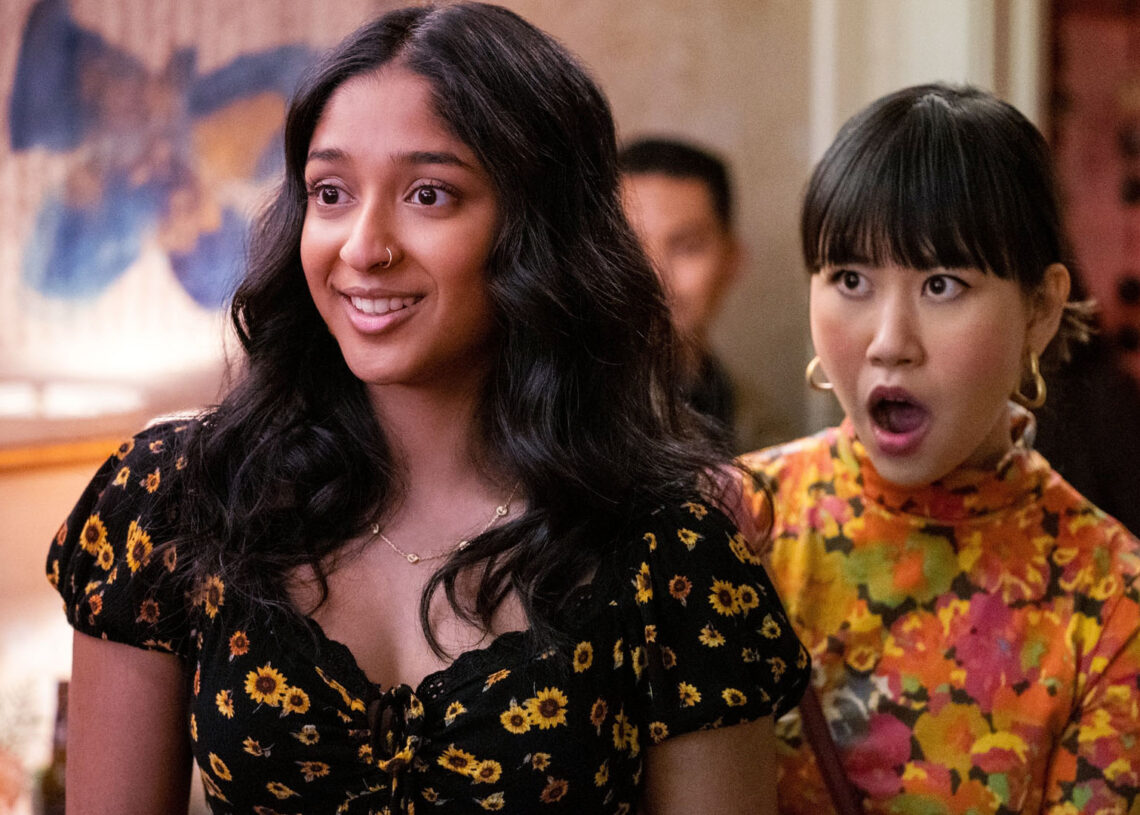 Never Have I Ever Season 3 was one of the much-anticipated teen rom-com series starring Maitreyi Ramakrishnan as Devi Vishwakumar, Dareen Barnet as Paxton, Jaren Lewison as Ben Gross Lee Rodriguez as Fabiola, and Ramona Young as Eleanor Wong. And now we have got very good news about its Release Date.

The Series revolves around an Indo-American high school girl Devi and her two best friends at the school Fabiola and Eleanor. Devi’s father passed away and she is living with her mother Nalini (Poorna Jagannathan) and her cousin Kamala (Richa Moorjani), the series is about her high school crushes and her dreams.

Confirmed Release Date of Never Have I Ever Season 3

Season 3 of Never Have I Ever was announced a few months and now the release date has been confirmed by the official Twitter handle of the show.

ok i am ALSO not lady whistleboy but i do have the tea… never have i ever returns august 12!!!! pic.twitter.com/HM4VF9oTLg

Here are a few first look pictures of Season 3

The official Twitter handle of the show has released a few pictures as the first look which reprise Devi and her best friends Eleanor Wong and Fabiola.

In other pictures, we can see Devi’s two crushes and boyfriends Paxton and Ben Gross, and the handle has also teased that Never Have I Ever Season 3 has all the things “romance! drama! novelty graphic tees!!!”

In another picture, we can see Devi with her old boyfriend and competitor in the class Ben Gross. I think he will be back with all his quirkiness in Season 3.

cannot wait to get our lil family back together 🥲 see you soon, besties 💕 pic.twitter.com/V6GUiKQEAp

We can also see her family, we can see Mrs. Vishwakumar Devi’s mother holding her hands, probably she must be guiding Devi not to create any scene in Never Have I Ever Season 3. We can also see her cousin Kamala in another picture, she is in Sari and must be getting ready to see another boy for marriage in the new season.

Never Have I Ever Season 3 is all set to release on August 12, 2020 on Netflix. COmment if you are excited to watch the new season.

Continue Reading
Tags: Never Have I Ever Season 3
ShareTweetSend
ADVERTISEMENT