Stranger Things Season 4: How Much Cast Members Charging for their Roles

by Sreeja Karanam
Reading Time: 3 mins read
A A
4 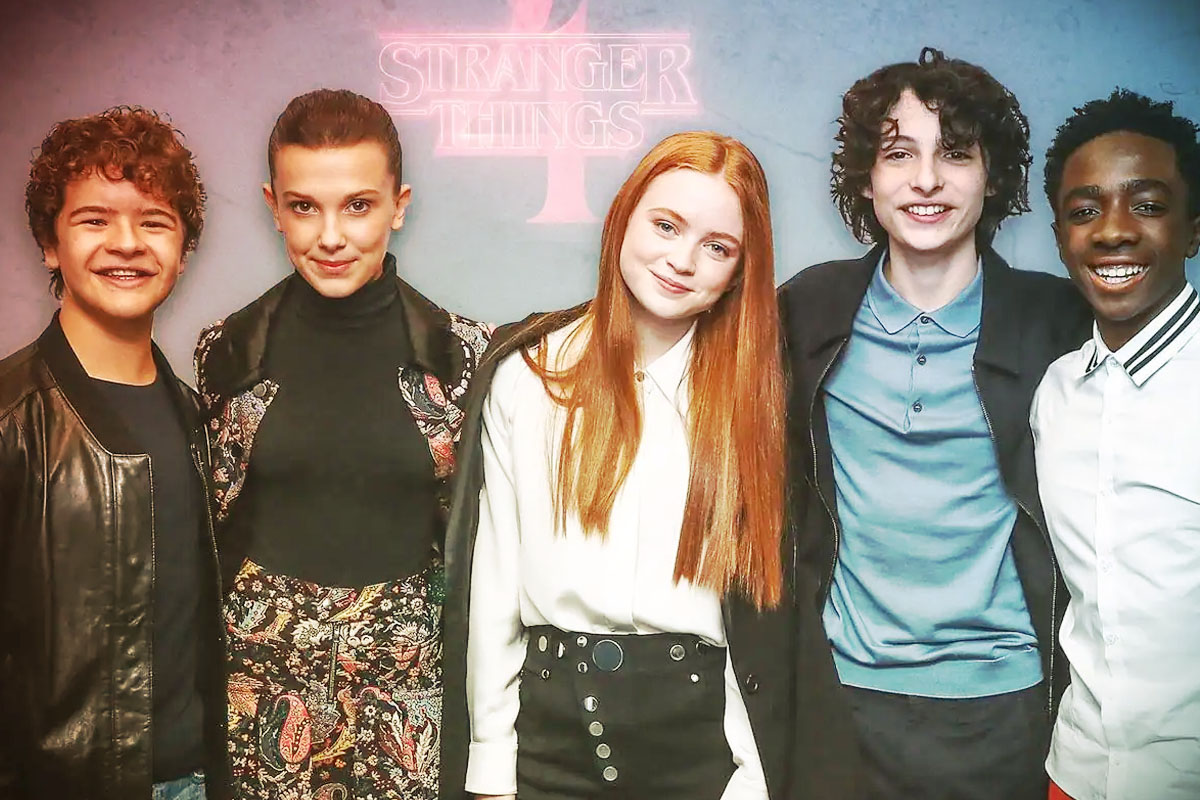 Stranger Things Season 4 Updates: Stranger Things is a science–fiction drama series, that has been in the top 10 list of Netflix’s dramas, since it has begun and it was watched by a lot of people across the world with so much interest in, we know that you would always be eager about when the next season is coming, who would be the cast, what might be the locations in which the set was made, so on…

But have you ever wondered, that how much they might have been paid for playing this kind of role, for this kind of story or this sort of screenplay, and all?

Maybe some of you might have had these kinds of doubts, and here are the details regarding them and we have taken the details from standard.co.uk, according to the records of the Stranger Things series.

There is a chance that when the series was begun they would be been paid normally with others and also, that they would receive hike during the second season of the series too, it all matters with time and also with the script and the position and also that role that you are placed in, if it is a challenging role then there might be a hike according to your position.

The person who portrays the role, Eleven, is a British actress and also a model, her name is Millie Bobby Brown, she wasn’t into this so deeply, but after the series she pulled off everything greatly, now her bank balance’s every zero is increasing, there was a new that she would be making $6.1 million for her forthcoming movie Enola Holmes if the film really goes well then plus $800K.

Deadline said that in the initial two series, all the teens were paid $30,000. But, when the series hit more than up to the mark, then the payment has raised to more than the expected mark.

Other people like Natalie Dyer – Nancy, Charlie Heaton – Jonathan are likely to be paid $100K to $150k, per episode.