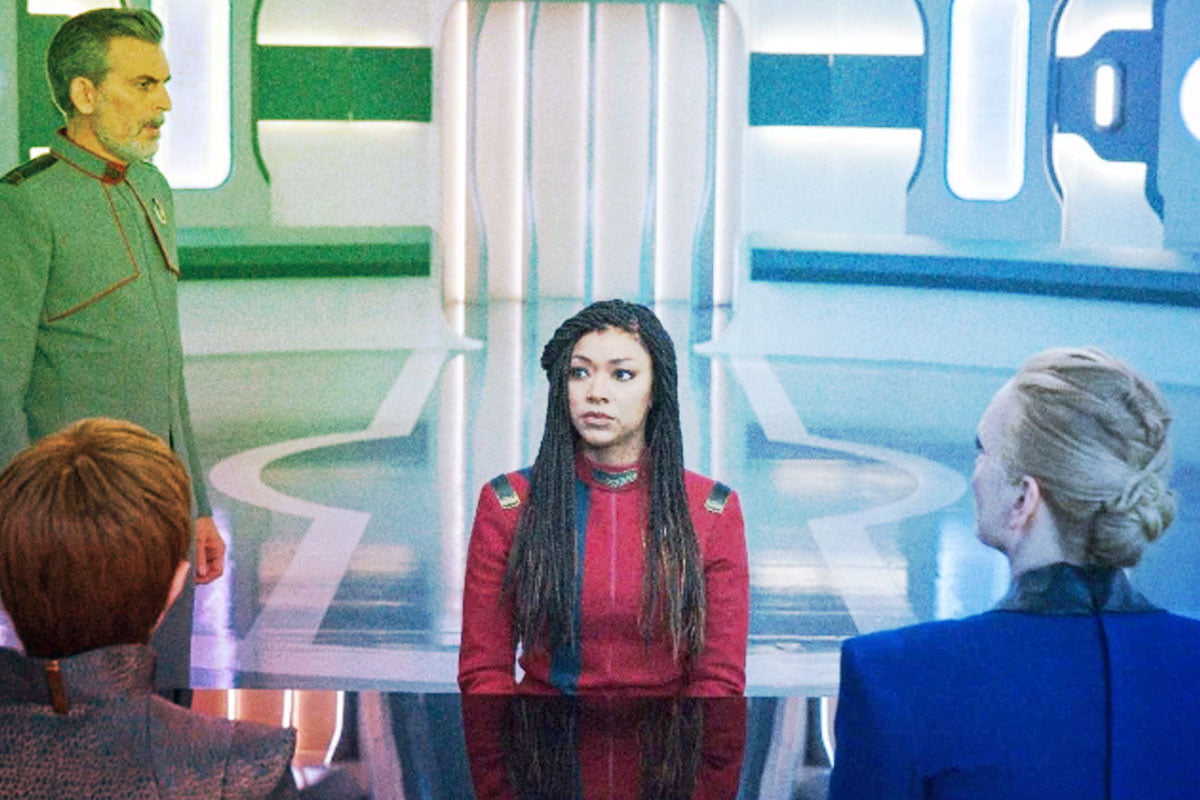 On Wednesday (November 17), Star Trek’s official Twitter account confirmed the announcement, revealing that future seasons (and all past seasons) would be accessible only through Paramount+.

The bad news is that Paramount+ won’t be available in the UK and other territories until 2022, which is understandably disappointing given that Netflix had planned to release the next season just two days later (on Friday, November 19).

Isn’t it just adding insult to injury? In preparation for Paramount’s major international premiere, prior seasons of the sci-fi drama were also withdrawn from the streamer.

Star Trek: Discovery Season 4 will now “premiere exclusively where Paramount+ is available in early 2022,” according to a tweet from the franchise headlined “To our worldwide #StarTrekDiscovery fans…”

“This means that the upcoming season, as well as all past seasons, will be available internationally in 2022 as Paramount+ grows globally,” the statement continued.

Season 4 will still premiere on November 18 in the United States and Canada, according to the letter.

All About Star Trek: Discovery Season 4

The release of Paramount+ in the UK was first announced in August, when its parent company Viacom CBS partnered with Sky to develop the streaming service.

“As we rapidly expand our global streaming presence, we are bringing more of our best titles home to Viacom CBS for Paramount+ regions throughout the world,” Viacom CBS international streaming boss Kelly Day told Deadline.

“We have a strong global and local content pipeline that positions us for success throughout our markets, and bringing beloved programs like Star Trek: Discovery back to Paramount+ is another step forward as we deliver fans more must-watch series from around the world,” says the company.

The spin-offs Star Trek: Picard and Star Trek: Lower Decks are expected to remain available on Amazon Prime (at least for the time being!).