Anthony Mackie: As the Marvel Cinematic Universe has grown, it has become much more common for heroes to crossover into other franchises. Iron Man appeared in Spider-Man: Homecoming, Hulk joined Thor: Ragnarok, and so on.

Marvel Studios is in the early stages of developing Mahershala Ali’s solo Blade movie. It was early this year that the studio hired Watchmen’s Stacey Osei-Kouffer to write the script. At this stage, Anthony Mackie exposes his own wish.

It is not confirmed that Falcon would appear in the Blade, but it would be a better choice of promoting the movie.

Mackie is going to lead his first MCU property in a solo film. But by the time he made many cross-overs in other MCU franchises. It has now become common that the MCU properties can make crossovers with the others and it made attention to many of the MCU fans.

What Anthony Mackie has to say about the crossover?

After Captain America: The Winter Soldier, Mackie played smaller roles in Ant-Man and Avengers: Age of Ultron. But he was a major part of phase 3.

It is expected that this time The Falcon and Winter Soldier will definitely take him to higher levels which would attract many of the audience.

Anthony Mackie and the whole crew of The Falcon and Winter Soldier has recently taken part in a virtual press meet showing up the debuts of the movie.

At the virtual press meet, Anthony Mackie was asked to share about the other upcoming MCU movies.

Mackie replied that he would be excited if there is a crossover of the Blade in the movie. And he was expecting that to happen.

He said, “I would really like to, Kevin, spend some time in Blade world.”

The is no other information and announcement about who will appear in the movie and how the story is related to the larger MCU theory. But there is a greater expectation that a Blade would appear on the screen.

There is no certainty that Mackie’s wish is fulfilled but there is a lot of chances that they can make a cross over.

It would be a great chance to see Mackie and Ali share the screen and potentially put Falcon in the supernatural after The Falcon and The Winter Soldier.

As we all know that the Marvel studios continue to mix the Marvel characters, we all hope that Mackie’s wish to be fulfilled someday.

Anthony Mackie and Priyanka Chopra To Cast in Ending Things 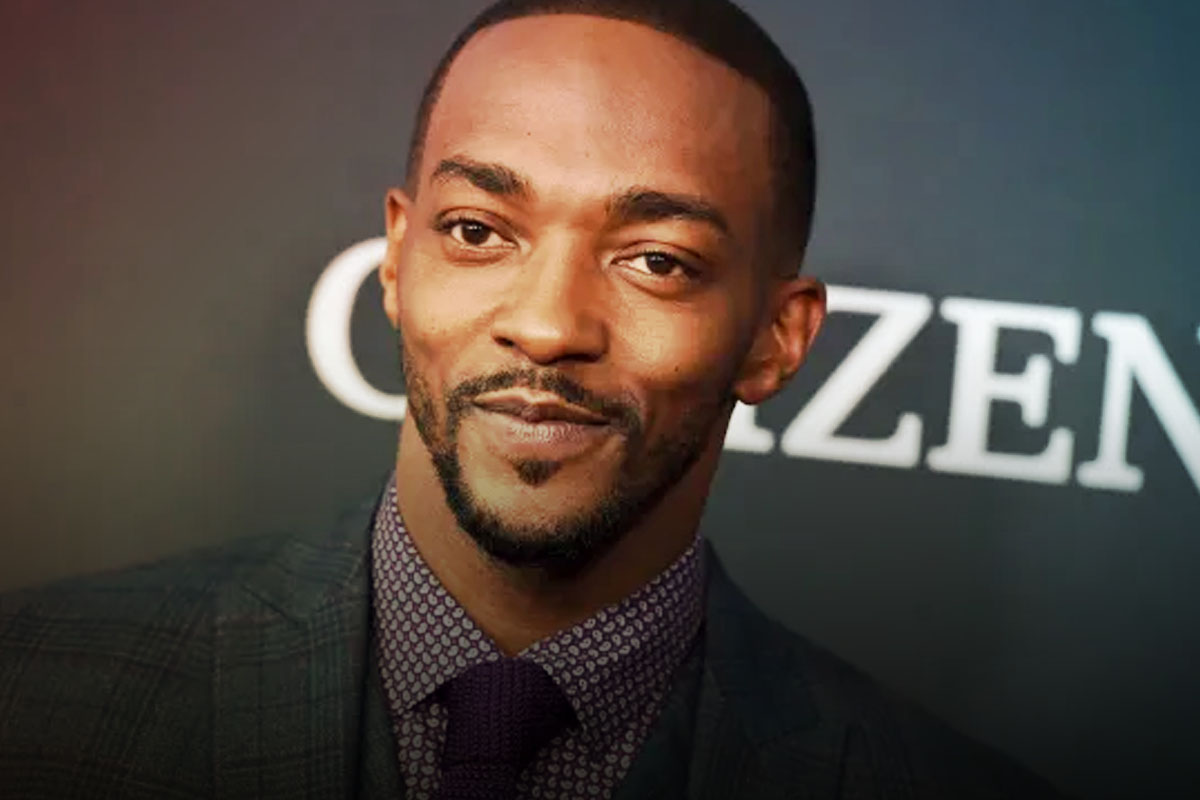 Anthony Mackie Will Make His Directorial Debut with the Claudette Colvin Biography.

Zendaya Revealed What She Likes About Boyfriend Tom Holland

Anthony Mackie Will Host The ESPY Awards This Year. Who Can Be Present On The Red Carpet With Him?