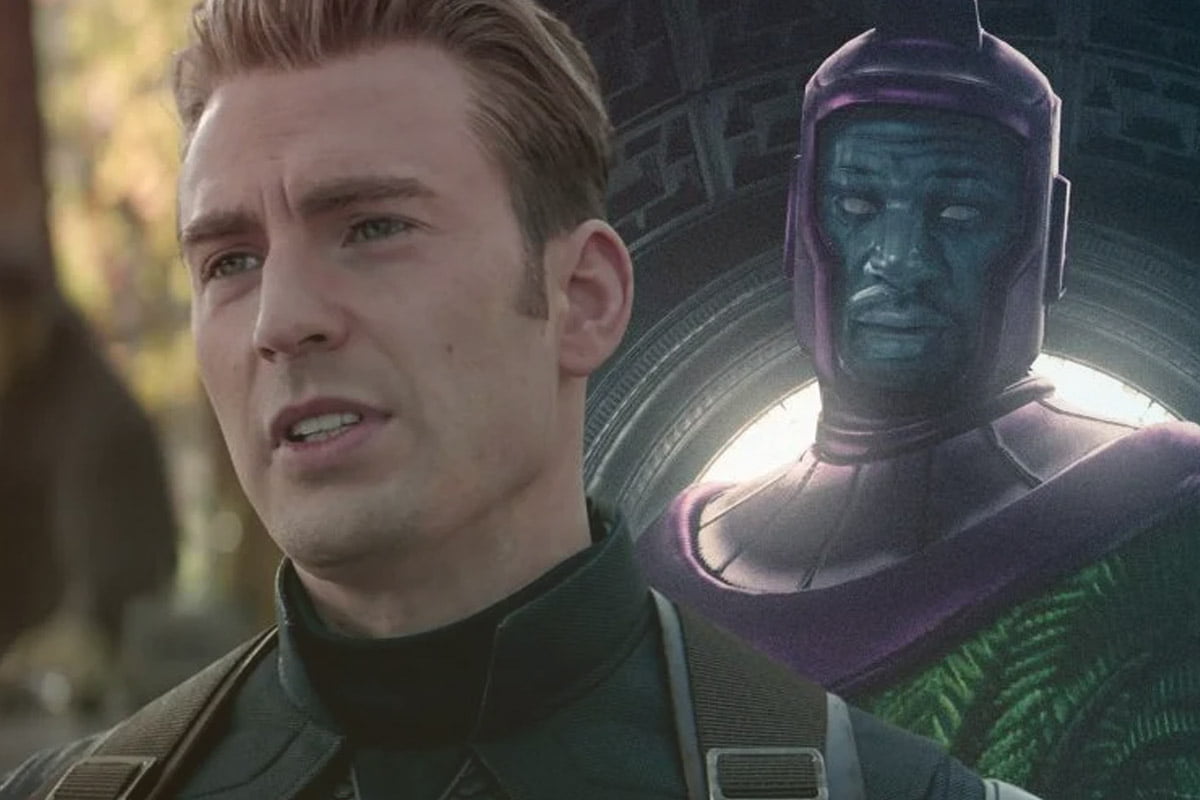 MCU Phase 4 Updates: Here is good news for all the marvel fans. Chris Evans is reportedly returning with MCU phase 4 as captain America. There is news that this comeback of captain America will help avengers to combat Kang The Conqueror.

Who Is Kang The Conqueror?

Chris Evans is working with the projects from phase 4 and his potential return may be the reason for Kang’s presence in Antman  And The Wasp: Quantumania. The character of Kang will be played by Jonathan Majors. Kang is a time-traveling villain from marvel comics.

How Has Avengers: Endgame Helped?

Iron man sadly died in Avengers: Endgame after he successfully erased Thanos. The next most important avenger Steve roger aka captain America survived and his fate has opened up new opportunities for him.

Steve Rogers decided to hand over his shield to his successor Sam or Falcon. Sam can be called the successor of captain America but Sam will have to face struggles and us government wants something different. This can be the possible plotline for the Falcon and the winter soldier.

How Will Captain America Make His Return?

Elder Steve Rogers will prove to be an asset to the avengers because he can guide his successor and all the other avengers too. But the most important theory is, Steve will return for the time-traveling villain “Kang”.

Phase 4 Has Already Come Up With Time Travelling

Fans should be thankful to the avengers: endgame as it brought time traveling concepts with it. The time-traveling concept has become an integral part of MCU. The return of the dead avengers may be possible but now MCU has the infinite direction to define their plotline with.

The time-traveling concept will be soon seen in the upcoming phase 4 project “Loki”.

Kang Is Back To The MCU

As stated above, Avengers: Endgame brought a time-traveling concept with it. If heroes can be pulled up to life through this, then there are chances that the forgotten villains will also make comeback.

Kang is one of the very powerful villains and Antman alone will not be enough to stand against Kang. So there will be the comeback of some heroes, most probably Steve Rogers. 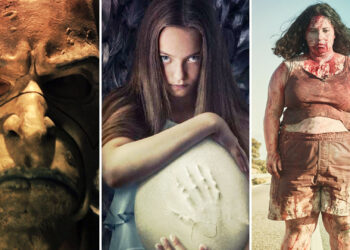