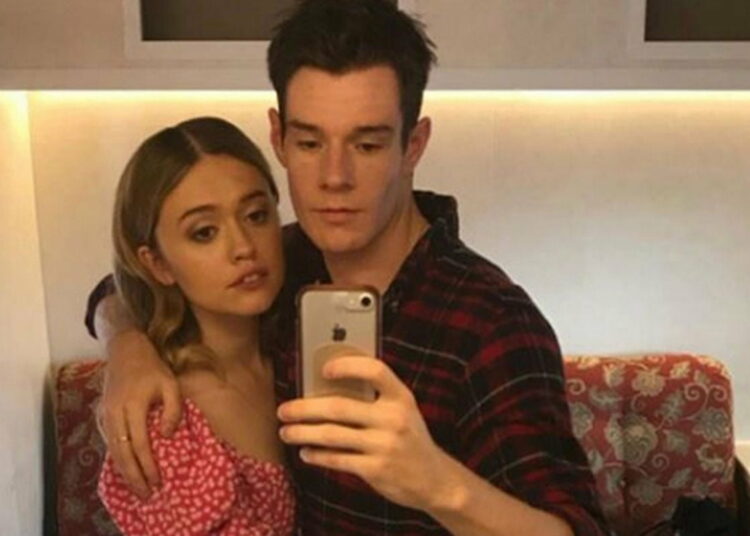 Sex Education Season 3 Update: In a recent conversation with the Guardian, Sex Education star Asa Butterfield revealed that the show will undergo a transition in the upcoming season. The show went on a break after the second season. The new season, which was supposed to be released in January 2021. The show’s shooting was delayed due to the Covid lockdown.

The show, which first premiered in 2019, revolves around Otis played by Asa Butterfield. He is providing underground sex therapy to his school mates at an abandoned toilet in his school.

He does this in collaboration with his friend Maeve, played by Emma Mackey. Both of them collaborate to help their schoolmates with all the relationship and sexual problems they have been having.

The other actors on the show are – Ncuti Gatwa, Gillian Anderson, Connor Swindells, Kedar Williams-Stirling, Aimee Lou Wood, and Patricia Allison. The cast is going to be joined by Jemima Kirke (Girls) and Jason Isaacs (Harry Potter, Star Trek: Discovery) in the third season.

The main purpose of the show is to normalize discussing sexual and reproductive problems. The show aims to provide people with the resources to ask for the help they need. Through the first and the second seasons, the show has discussed some important topics. They have managed to do this while keeping us at the edge of our seats with all the drama.

The second season of the show ended with a major cliffhanger. Even if you pseudo watches the show, you will know that Otis and Maeve like each other. This has been apparent since the first half of the first season.

It was only at the end of the second season that they were ready to confess their feelings to each other. Due to a “new potential love interest” in Maeve’s life, Otis stops himself from confessing his feelings to her.

Not everybody was happy with how the season came to an end. Despite this, fans are eager to see what will happen between the two love birds. Will they confess their love to each other in season three?

Asa Butterfield in his interview revealed that after the time jump, Otis will be “grown up a bit and become slightly more sassy.” Does this mean that he will finally work up the courage to reveal his true feelings to Maeve? Will we finally get to see them together? No matter what happens, fans are promised a seat gripping season with a lot of turns.