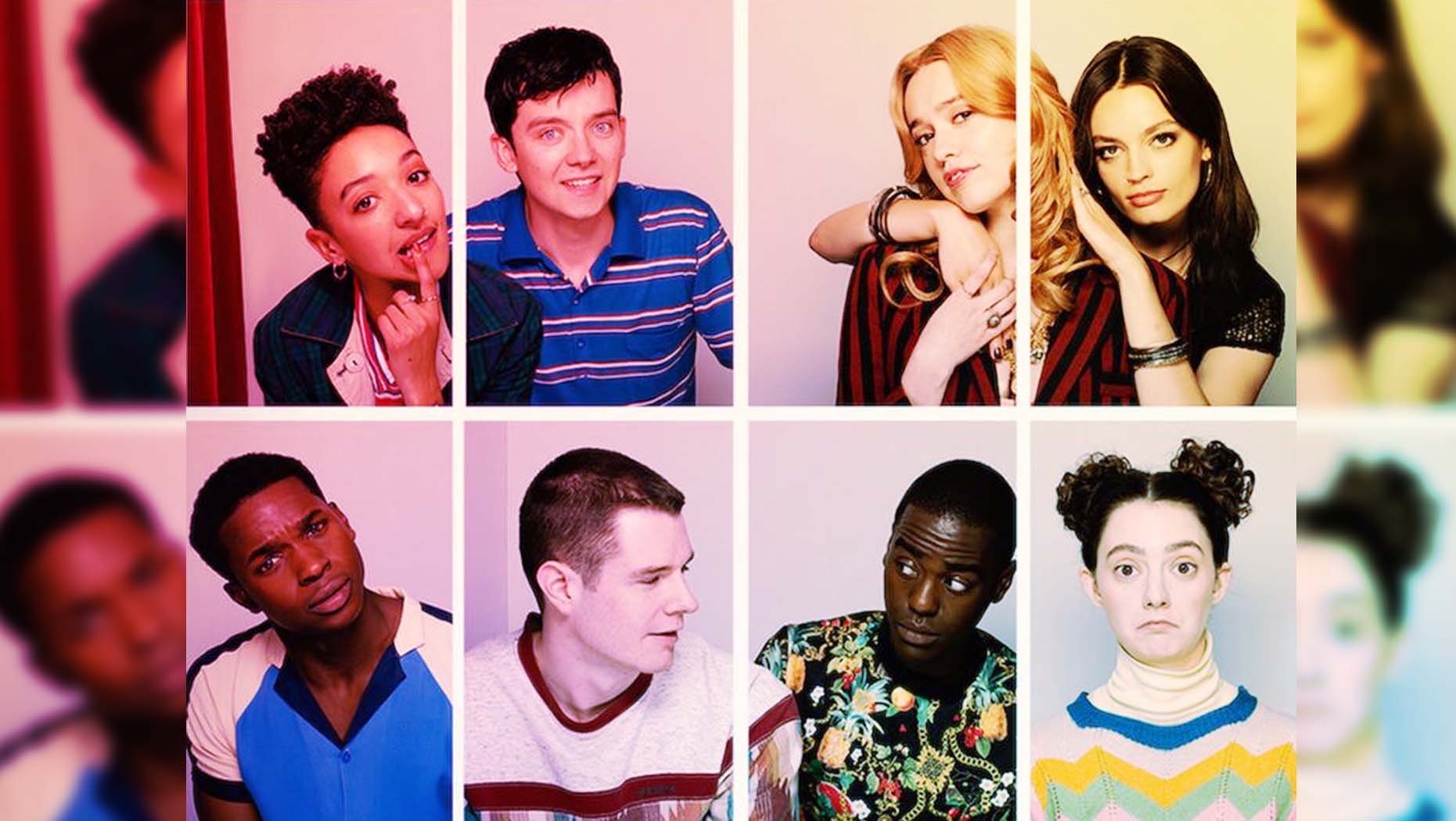 Sex Education Season 3 Updates: Finally, the thing we wanted as soon we were left stranded by season 2 in the winter of 2020. The fans all around the world were hoping to hear from either the cast or Netflix to reveal the date or confirmed the news on season 3 and now we have it.

The things are turning with Girls actress Jemima Kirke who is going to play an ex-moordale student and new headmistress who is set on turing moordale back to excellence society. Jasons Isaacs who is known for the infamously famous Lucius Malfoy in Harry Potter, playing Peter Groff, Mr. Groff’s lesser successful brother and currently helping Mr. Groff by giving him a sanctuary in his home.

The Trailer of Sex Education Season 3  has been started from Season 2’s ending here we can sell all the cast for the last season and their chemistry in the school.

With cliff-hanger of Otis(Asa Butterfield) trying to get back with Maeve(Emma Mackey), it’s quite evident from the trailer he was not able to do that over the vacation he had and now that the school is open they might just be able to or not who knows? Eric(Ncuti Gatwa) and Adam (Connor Swindells) might just finally do it or will Adam again start having a panic attack? Hope the new headmistress has also changed the dress code in Sex Education Season 3, my god!!

So we are going to see fewer statement dresses from Ruby and Aimee but no worries the drama and love are going to serve us pretty well. Netflix in February 2020 announced that sex education will be come for Sex Education Season 3 but not when and this was frankly nerve-wracking time.

Sex Education Season 3 will come back on September 17 2021 and we are hoping that it will be an 8 episode deal even though that is not going to satisfy us! The trailer got released on 7 th September giving us all and nothing at the same time but alas we got something.