Batwoman: How the Kate’s got dead? Click to Know 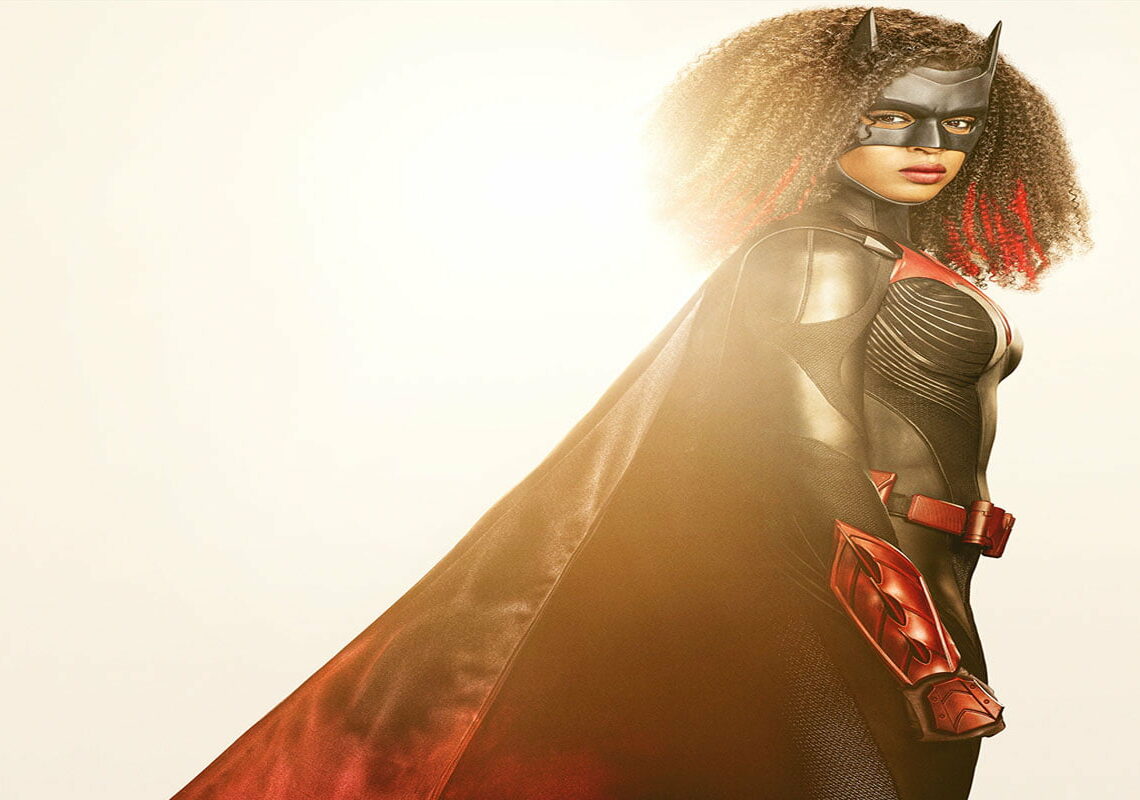 Batwoman Update: when Ruby Rose announced that she was quitting the show Batwomen, everyone was shocked and are thinking that now what will happen, in season 2? Kate was the main lead of the show who was seen wearing the batsuit. In season 2, it was told that how 1 day Ryan was sleeping in her car and she suddenly saw a plane crashes in front of her car.

She searched through the remains of the crashed plane and suddenly slip on kate’s bat suits, Luke and Mary very own hearted were trying to find kate’s body but her body was not found anywhere and Bruce who was Tommy Elliot, was pretending that he came to help them.

Luke described that shortly before that, Kate went to kara Denvers and said him to destroy a piece of kryptonite before it went into the wrong hands and she was also pointing to Tommy Elliot, as he was behind kryptonite.

Ryan picks up and was her mother’s batsuit and Mutters to herself that “Time to be Powerful”.And she was just going to kill the bad guy suddenly she was stopped by Luke and Mary told her to return that batsuit to them, she did not want to give it to them because she wanted justice for her mother.

she said that once she finds her mother’s murderer and gave her justice, she will give back that backsuit, Mary made some inquiry and finds out that Ryan’s mother has been murdered by the gang Alice’s. After that Ryan went after Alice’s member.

Julia told Luke and Mary that I felt like there is something wrong with Bruce, but Luke was not ready to believe it at all but Julia told him that Bruce is only Tommy Elliot. Then suddenly Luke remembers that yes he once showed Tommy the Batcave and ask him what would you like to do with it? then Tommy was found to going after it so he might be Batman.

Jacob encounters allies about Kate, ” I won’t stop looking for her until she is found,” Jacob says. Jacob was stunned when he came to know that Kate was a batwoman, and Alice told him this” today your wish is fulfilled Daddy, Batwoman is dead and she had found out how much her father hates her”, Alice seethes.

Luke and Mary give a quick hint to Ryan that Tommy is coming after her for the bat suit. both Ryan and Tommy entered into a car chase and as the fighting started, Tommy shoots Ryan, she also did not give up until she becomes unconscious, she pushed him and punched him and now Tommy’s real face was in front of everyone.

Kate’s body was not found even after searching a lot and we know what it means “can anyone be considered dead without the dead body”?

Ryan has now given that batsuit back to Luke and Mary and they both are surprised to see that even after Tommy Shoot she is not dead and standing straight in front of them. Ryan does not want to keep that batsuit any and more with her because she did not think she had any qualities of a real hero and there is a look on Mary’s face that she did not want to leave Ryan.

there was a letter left for Sophia in kate’s wardrobe and it was a Goodbye letter. Luke ran the bat signal not only he wanted to change the mode of Kate but also to give hope to Ryan. Alice got a message about Kate from Safiyah, “Considered as Even. the episode ends at Ryan’s wound When it starts bothering her, when she looked at her wound, it was clearly shown that there was still a Kryptonite inside her.
by Akanksha Sharma