Ryan Reynolds: Ryan Reynolds was recently trolled by his wife Blake Lively on Instagram while discussing her favorite things from his hometown.

The actor in the super hit movie The Deadpool has in past also been trolled by Chris Hemsworth and now, it’s his own wife, Blake Lively. She made him think that she was going to give him an adorable shoutout on Instagram but at the last moment, revealed the joke.

On her Instagram Stories yesterday, she told about “four of my favorite things in the world” which come from Vancouver that is Ryan’s hometown. In the first photo, she showed three delicious desserts from local Canadian eateries that were ice cream from Rain or Shine, doughnuts from Carters, and pie from the A la Mode Pie Café.

Then finally she told about her fourth favorite thing which was more sweets. It was not Ryan. Then she wrote, “Who did you think I was gonna say??” Also, she added a Deadpool sticker.

In the past too, she has trolled Ryan on Instagram, for instance, she once cut him out of a couple’s photo on his birthday.

Once she also wrote that he was a virgin when he voted as an American citizen for the first time. She had written “It was Ryan’s first time. He was understandably scared.

It all happened so fast. Like, REALLY fast. He wept. I pretended to weep. Then he called all his friends.  Ryan got US citizenship in the year 2018.

More about the Blake Lively and Ryan Reynolds

In the filming of the movie Green Lantern in 2010, Ryan and Blake met for the first time. They were the co-stars in the movie. Then in October 2011, they started to date each other. Then they got married on September 9, 2012, in Mount Pleasant, South Carolina. The couple has three daughters together and lives in Pound Ridge, New York.

Ryan had shared some photos of Blake on her birthday last year. In the photos which he had posted, her eyes were closed every time.

We got to know that they are more committed to their marriage now than ever before. The couple has had their ups and downs like everybody else but they are very strong from inside. 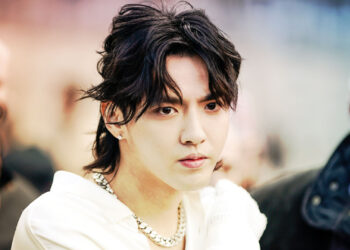 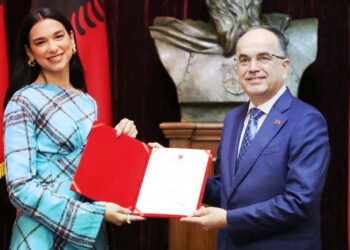 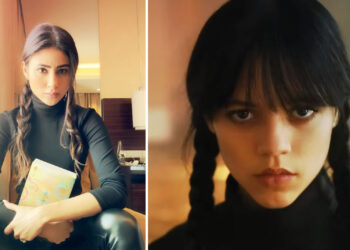