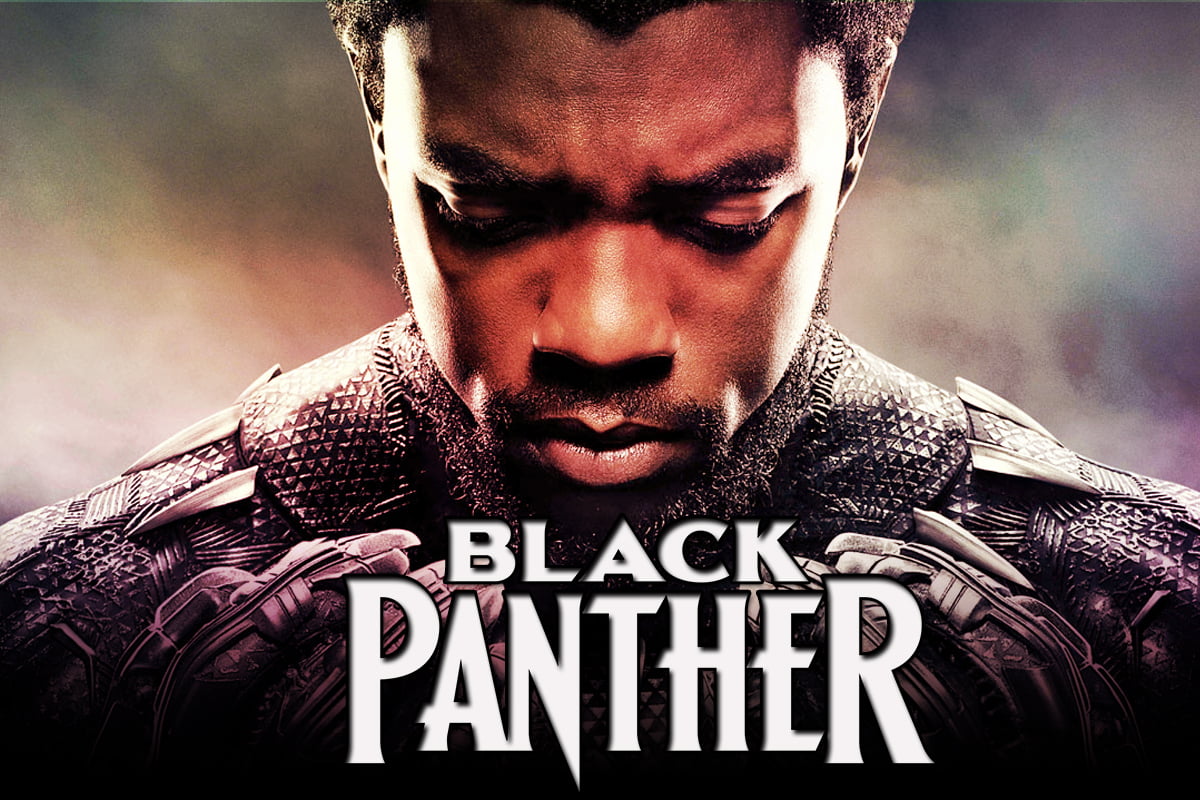 Black Panther 2 Updates: Chadwick Boseman recently lost his life in a battle with colon cancer which he had been hiding for four long years until suffered a relapse. The 43-year-old had become noticeably scrawny but was still responsive to the treatment and was positive of having a weight gain to get back in his mantle of Black Panther.

Apart from his family, only a small portion of his inner circle was aware of his deteriorating health with the severity varying over time. Even Kevin Feige, the Marvel’s chief creative was informed through an urgent mail just about an hour before the news of his passing away broke out, sending shock waves all across the world.

The production team is still striving to process the grief of losing him-a a pure human being inside out and a throbbing inspiration both on and off-screen. The future of this economically successful franchise seems to be a far distant concern in comparison to this disastrous emotional ride his family and friends are going through.

Marvel and Disney are muddled as to how to continue the Black Panther’s legacy with Boseman in the eponymous role, his appearance in future crossovers and so hasn’t made any official comment on it.

Boseman first made his debut as the Black Panther in 2016’s’ Captain America: Civil War ‘later followed by his ‘Black Panther’ in 2017, ‘Avengers: Infinity wars and last year’s ‘Avengers Endgame’ which remains the highest box -office grosser till date.

According to Disney sources they are poised to pay a little tribute to the late actor. Many are musing over how the actor managed to keep his diagnosis under cover of his armored suit while filming the 200 million dollar budget film, Black Panther that even bagged as Oscar nomination.

Does Black Panther 2 stand a chance to be made?

Reports have flashed that Marvel studios are holding up the proposition of forging a CGI double to give the character a closure.

Earlier, the industry has coped up with such situations, likewise for Carrie Fisher to reprise the role of Princess Leia in 2019’s ‘Star Wars: The Rise of Skywalker’ by clipping in different outtakes and unused footage. Universal productions grappled with Paul Walker’s climax scene for ‘Fast and Furious 7 ‘where his face was morphed into his brother’s body as a stand-in, post his death.

Other potential options are if T’chala is recast which will be more challenging to navigate as it may cause a furor among the fans. Another is if his sister Shuri (Letitia Wright) takes over the role of Black Panther which also concurs to one of its comic sketches.

We don’t know if anyone could equate to his diligence and when this haze will be cleared up. Whatever it may be destined for, the loss of Boseman will forever be immeasurable.

Stay tuned in to get hold of the latest updates.