The former WWE star was trying to get a chance in DC Extended Universe for quite some time. He has put in a lot of effort to play the powerful anti-hero, Black Adam. His struggle came to an end when the movie started to come together with director Jaume Collet-Serra. The film was originally planned to be aired in December 2021, but due to unavoidable situations, it was forced to push ahead.

No new date has been assigned to the film yet, but the movie has been in the news despite the COVID-19 pandemic. It has been confirmed that Noah Centineo will play Atom Smasher, and Aldis Hodge will play the role of Hawkman in Black Adam.

Despite all the efforts put by Warner Bros. Black Adam lost its due release date i.e. December 22, 2021. No new date has been given to the movie till now. Johnson’s superhero movie has to wait to hit the theatres. With a delay in Black Adam’s release, the release of Matrix 4 is also rescheduled by WB.

The calendar of DC Extended Universe has been disturbed after a shuffle in the release plan of their movies. Currently, Wonder Woman 1984 is expected to be released in December 2020, The Suicide Squad will make a debut in 2021, The Batman is delayed to March 2022, Ezra Miller’s Flash is pushed to November, and Shazam: Fury of the Gods will now release in 2023. 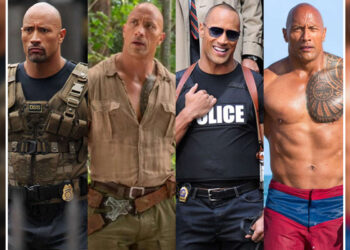 Dwayne Johnson Completes His 50: Best 5 Roles Of His Career 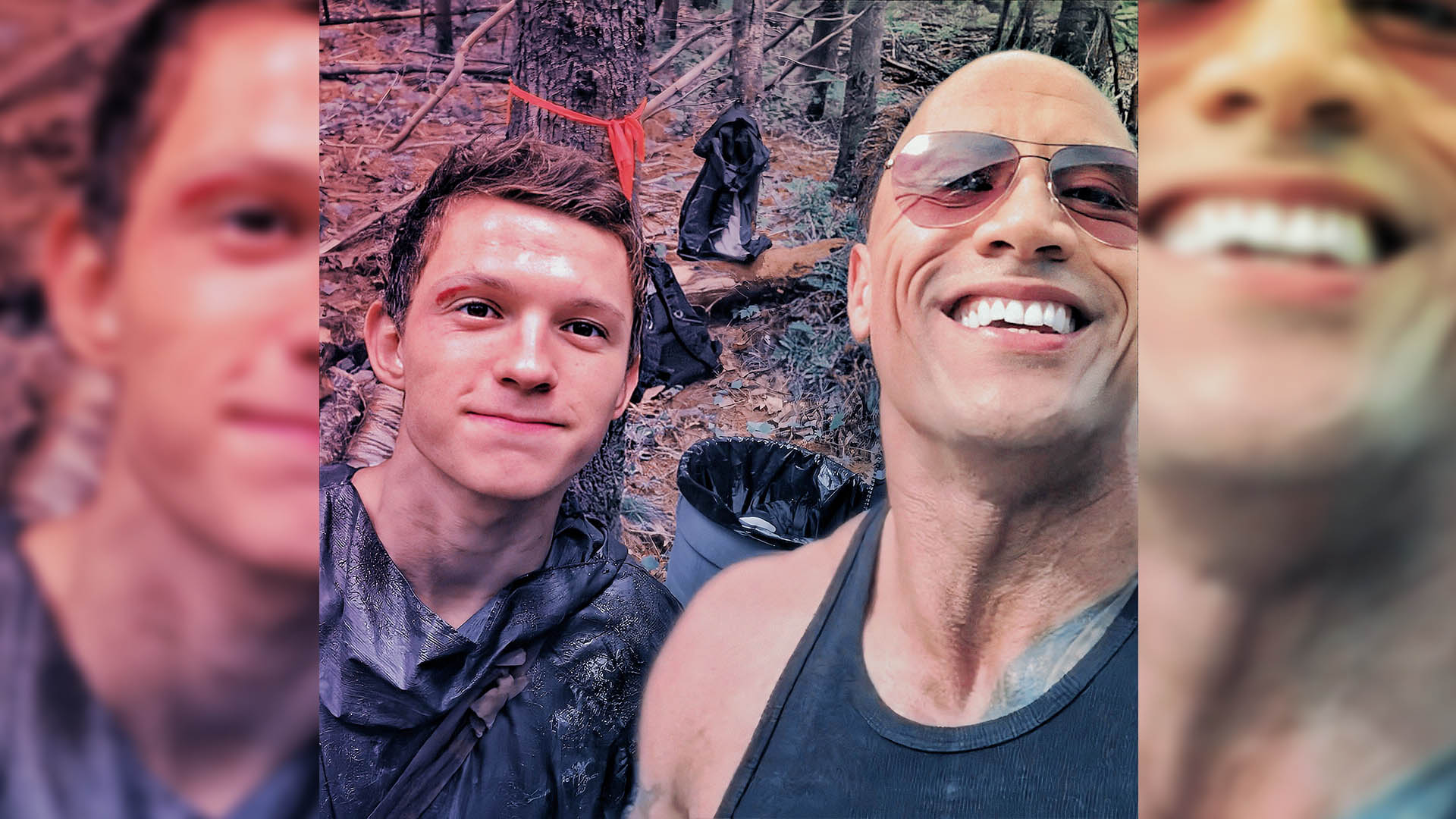